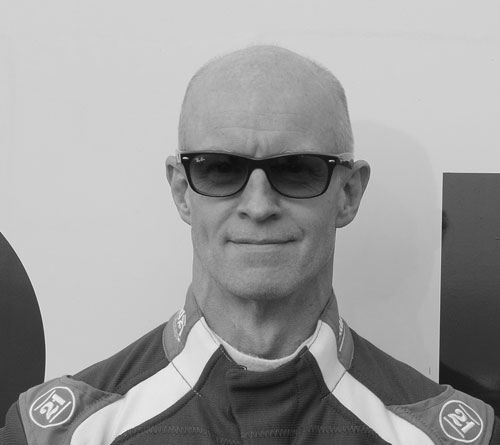 Terrence started taking part in track days back in 1999, and he obtained his race license in 2004.

Terrence started taking part in track days. He then went on to compete in multiple Radical Sportscars series, which saw him win three European Masters titles in 2010, 2012 and 2015, driving the flagship Radical SR8.

In 2018, the team headed into the final round in second place, narrowly missing the LMP3 title and scoring a string of podiums along the way. back in 1999, and he obtained his race license in 2004. 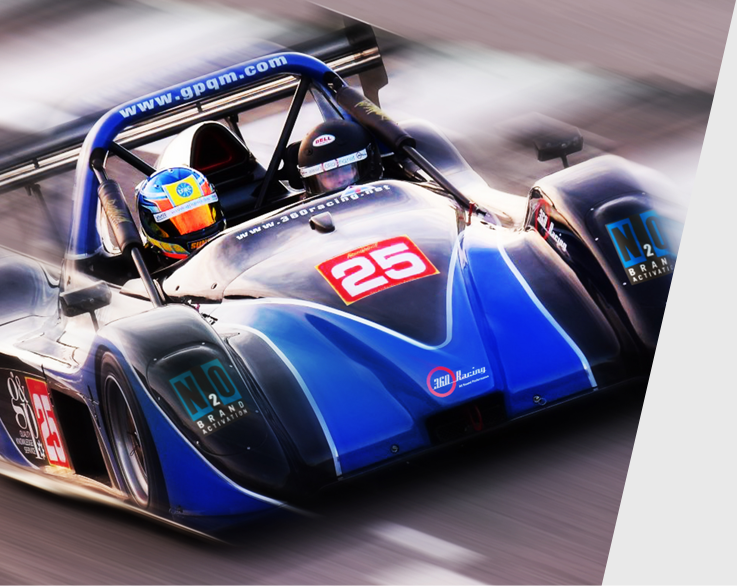