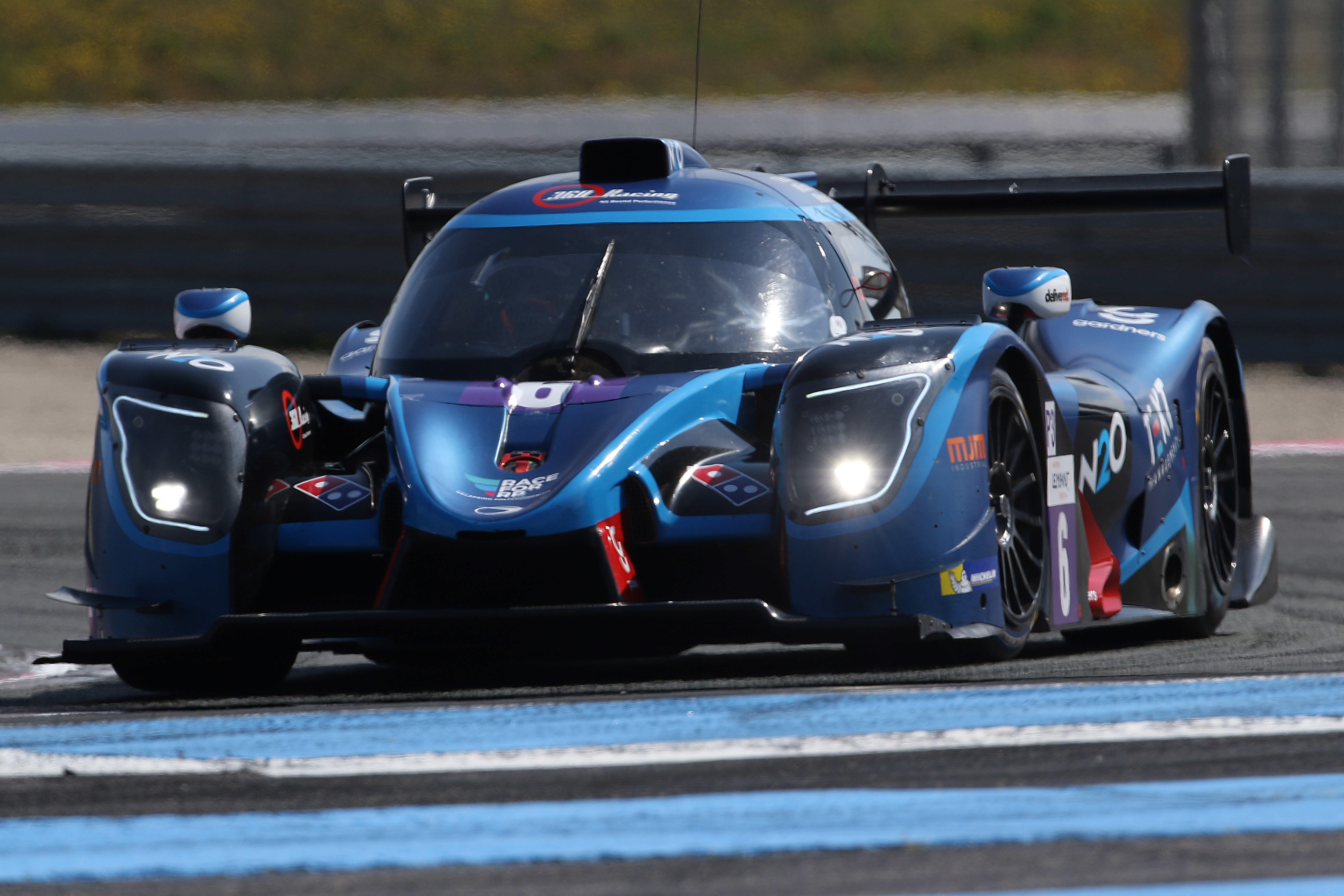 With plans already in place to contest the Michelin Cup this season, there was a sudden change of plan for the 360 Racing trio of Ross Kaiser, Terrence Woodward and Mark Richards and they were on the European Le Mans Series grid for the season opener at Paul Ricard, with their Ligier JS P320.

“We knew we were going to be up against it all week, with a skeleton staff and just enough crew to get on track. The set up was reasonable though, although we changed a few things for qualifying,” said Kaiser.

It was a disappointing if not unexpected 12th best out of 13  for the starting grid. “We just hadn’t got it where we wanted. Lots of things have changed since we last raced in 2019 and we hadn’t got that ultimate pace,” he added.

But Kaiser started well and was already up to sixth by the end of the second lap and closing in on the train of cars ahead.

“I needed to make headway as much as I could before handing to Terrence and it was going well as I was second after 15 laps,” said.

Kaiser was due to be out for just over an hour in his opening stint and all was going fairly well until the completion of the first hour.

“The safety car came out and undid all my hardwork. I was still second when I pitted, but it could have been so much better,” Kaiser explained. 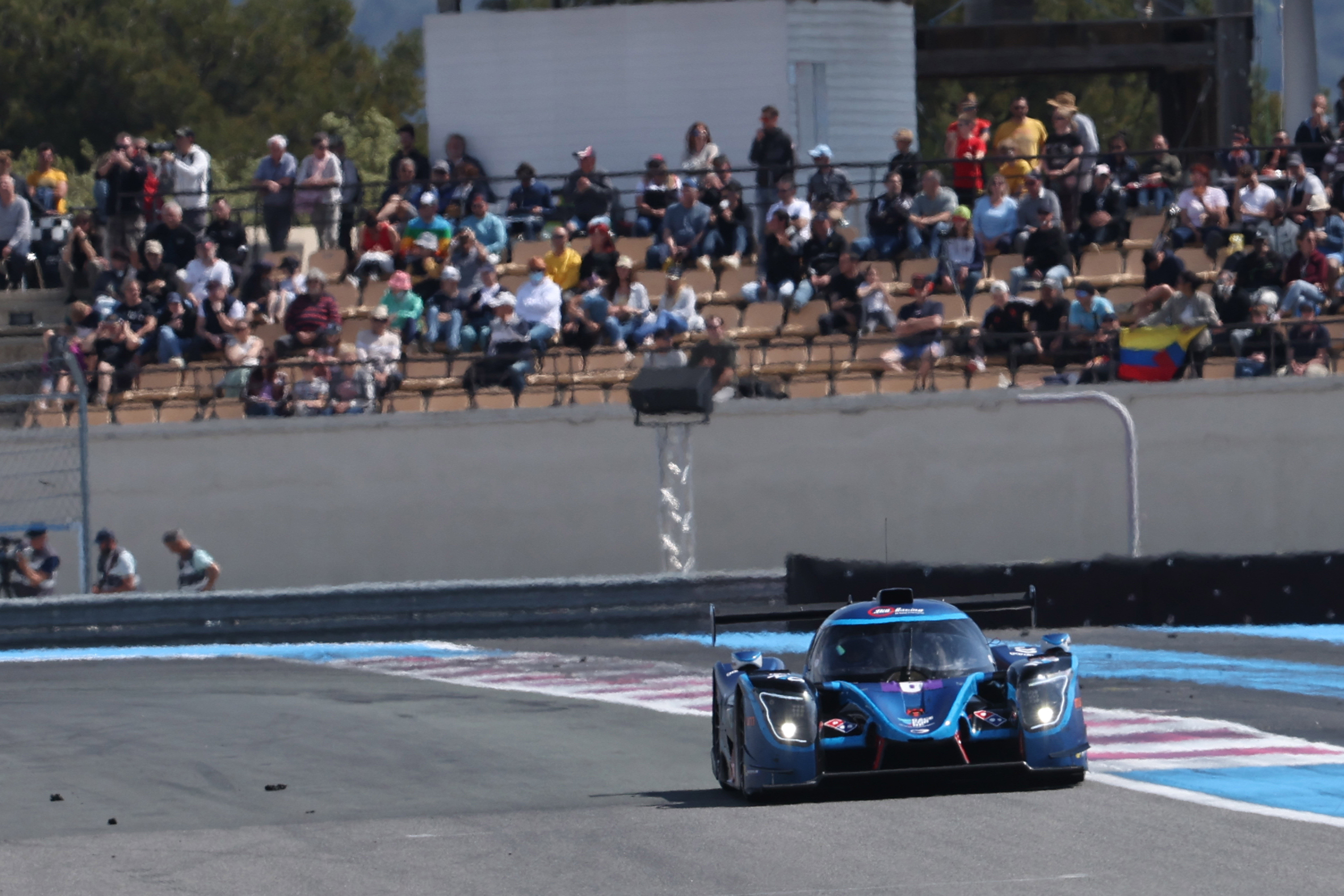 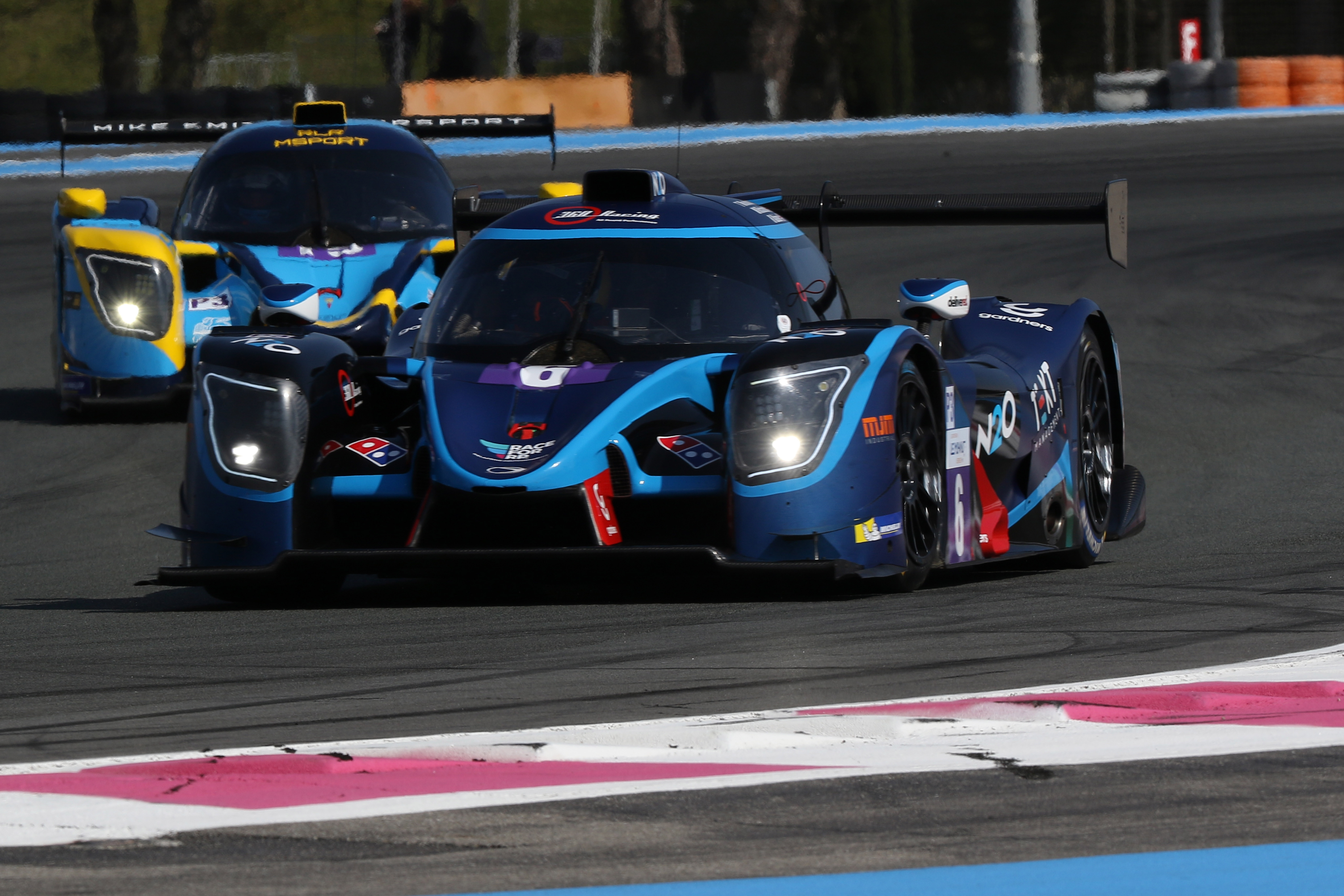 Woodward rejoined in sixth and held the place for most of his stint. “I really enjoyed it, but it was a stressful weekend, a real challenge again. We had gone the wrong way on set up too, as we had no experience of running the current car,” he said.

With the lappery between the three classes, progress was tough, but by lap 51 Woodward was into third, but a lap down on the lead after two hours.

He was still in third when he handed to debutant Mark Richards. “A really good stint, cars were streaming passed, GT’s a bit slower than us and LMP2 considerably faster. I overtook loads and it helped my concentration, but it stole a bit from my lap times. But I was thrilled to be able to hand to Mark in third,” Woodward added.

For Richards it was a real baptism of fire. “I had never been to this circuit or been in the car before the beginning of the week, so I developed with the car and that helped me concentrate,” Richards explained.

He was battling to stay in the top six, but was finding it hard passing the quicker GT cars. “I came out behind Lietz in a quick Porsche RSR and tried everything, but was stuck for about 16 laps, until he was held up and I stuck it down the inside,” he added.

But Richards efforts had earned him a drive through penalty for track limits, dropping to seventh. “That’s a lesson learned for me, but a great weekend, I didn’t crash it and was on the bronze driver pace, even if it wasn’t where I wanted to be,” he said.

Kaiser was back in for the final stint and retained sixth on track throughout, but promoted to fifth, after another crew were disqualified.

“We saved our short stop until the end, which meant we double stinted on tyres with full tanks. It was good to be back and by the end of the weekend we were getting there,” Kaiser concluded.

Published by Peter Scherer for 360 Racing,