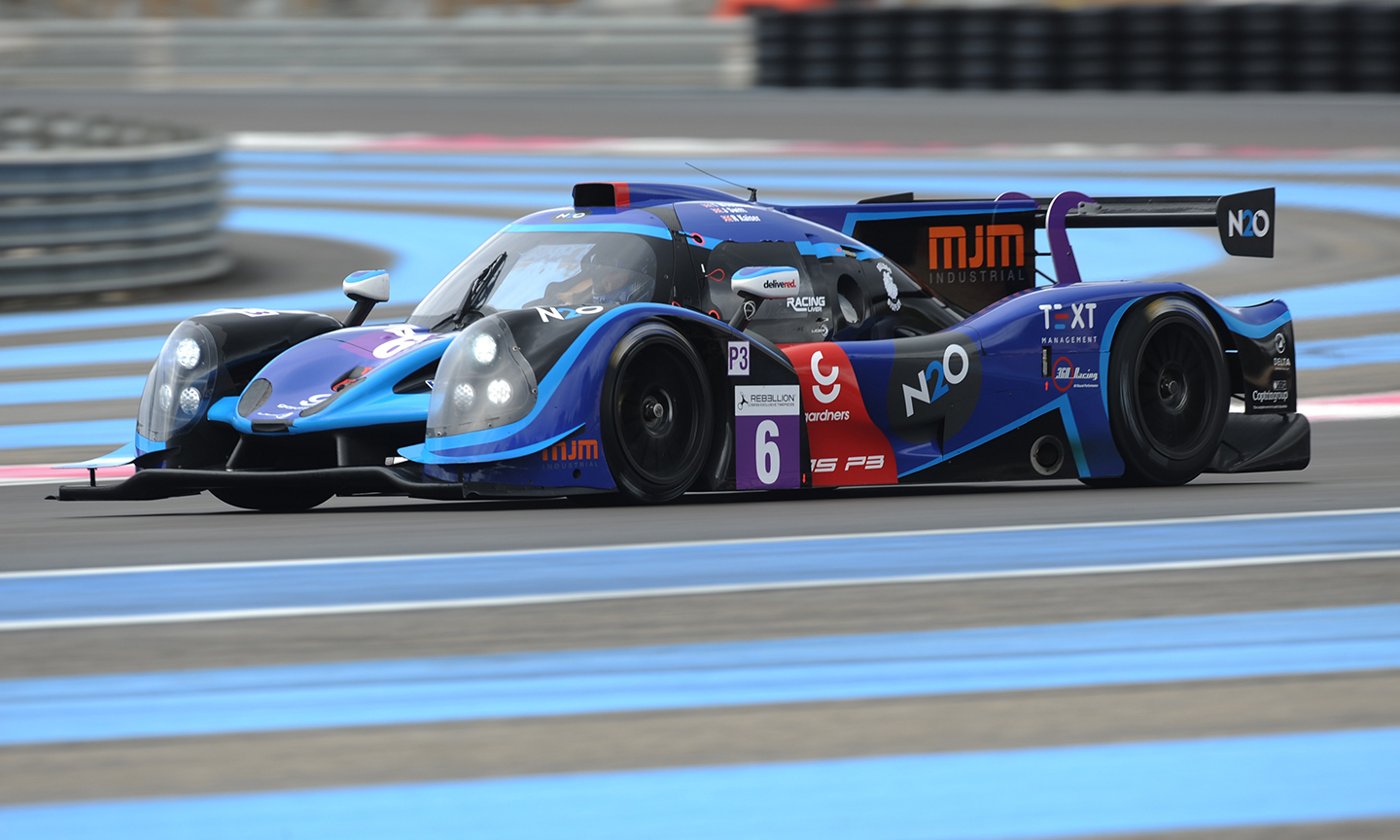 After some early disappointments for the 360 Racing trio last season, they started this year in the best possible way, with a very strong fourth place at the Paul Ricard circuit.Ross Kaiser had the qualifying duties as usual with the Ligier JSP3. In such a competitive field, getting a clear lap in such a short period of time is enough of a challenge, let alone going for a time. Although Ross was only 0.853 secs off pole position, it placed him seventh in the LMP3 class out of the 18 starters. “I got clear laps, but couldn’t match the pace of the Normas. I was hoping for a top five though” he said. With James Swift returning to the line-up after a year off, the Silverstone based team reverted to their 2016 strategy of Swift starting, handing to Terrence Woodward and then a double stint from Kaiser to the finish. “I got a fairly good start and went past one of the United Autosports cars, but Mondini was all over the place in front of me in a Eurointernational Ligier. I lost a place initially, but then got it back and settled in behind him” Swift explained. From lap 12 he was into sixth and followed Mondini throughout his opening stint. “I think it was good to chase him as he seemed to tow me along. But we did lose the tow to the lead group though” he added. Both Mondini and Swift stayed out when the first pitstop window opened, finally pitting together after 25 laps in first and second place. 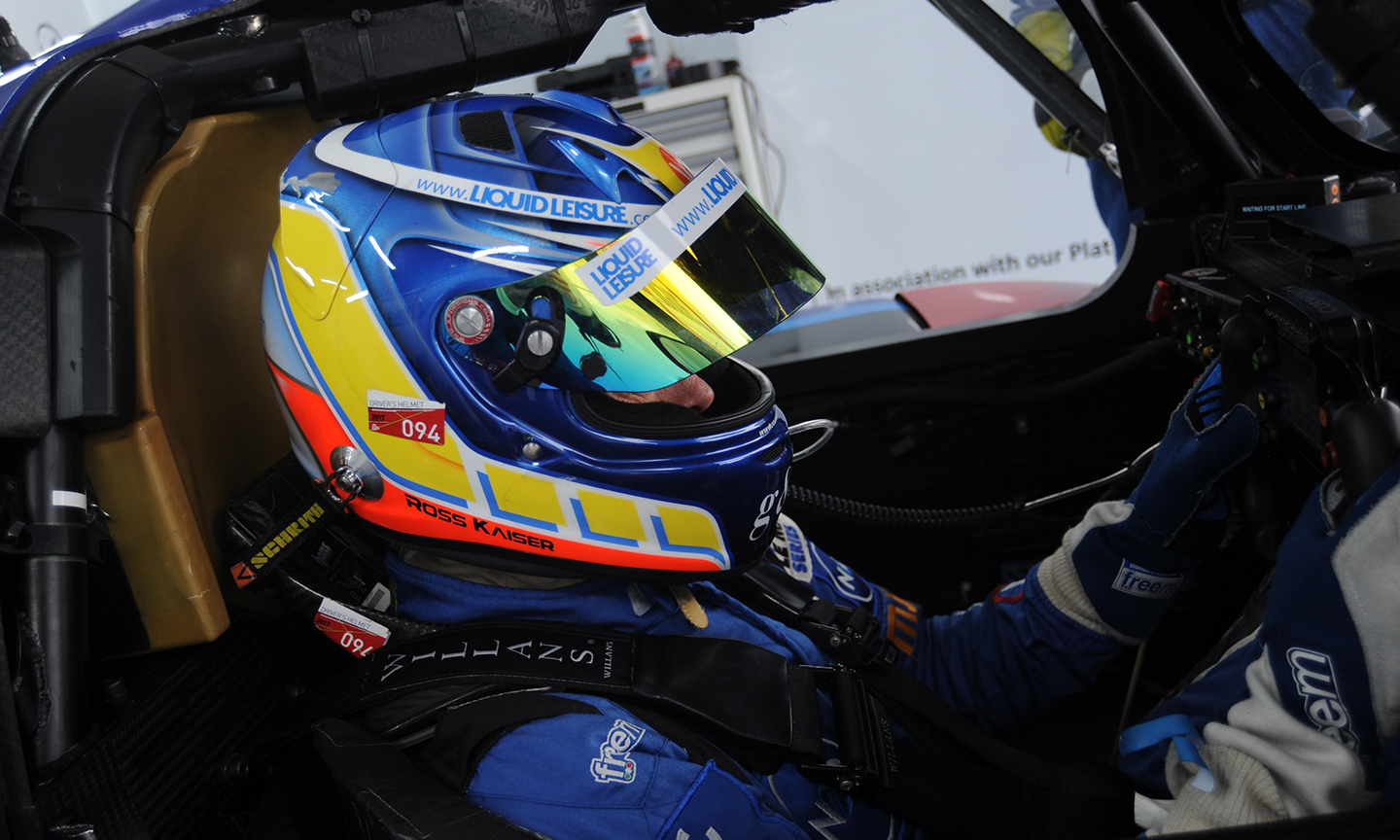 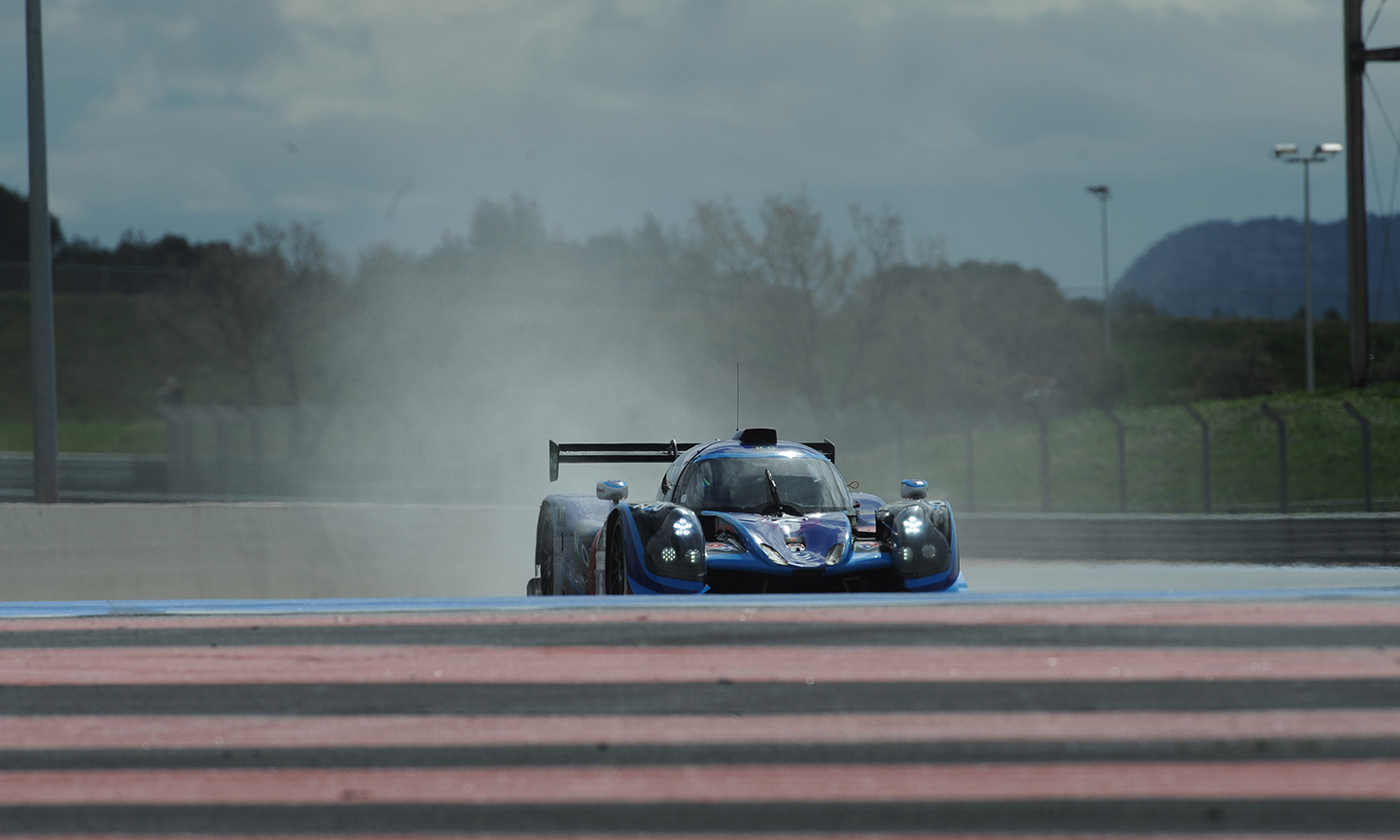 Woodward was able to rejoin with new tyres back in sixth when the stops had been completed, and consolidated his hold on the place, which he retained throughout the second stint. “The car was damaged though at the front when Swifty caught a bollard trackmarker and the handling felt very different” said Woodward. He was one of the first stoppers as the two hour duration approached, handing to Kaiser in a challenging position for the last two hours. “Fortunately it was a full course yellow when I came in and the team were able to change the front without losing much time. But we got a drive through penalty as I exceeded the speed limit slightly, when the car overheated behind the safety car and the warning light obscured the speed reading” Woodward added. Having soon regained sixth again, Kaiser began to close in on the United Autosports car ahead. He was through on lap 85 and had Rob Garofall’s RLR Motorsports car, the former leader, in range too. Taking fourth four laps later. As Kaiser was staying in the car for the last stint too, he was one of the later stoppers again, which briefly gave him the class lead. “It was short but I had to serve a penalty too for an earlier yellow flag speed infringement. But knew I had a similar pace to the third placed car, so I was confident we could hold onto our fourth” he added. Rejoining fourth, he was chasing the M Racing YMR car for a podium place, but the second place team Eurointernational received a 30 second penalty for earlier infringements. At the flag, Kaiser was only eight seconds short of third place and 32 seconds behind the race winners. Published by Peter Scherer for 360 Racing on April 17th 2018