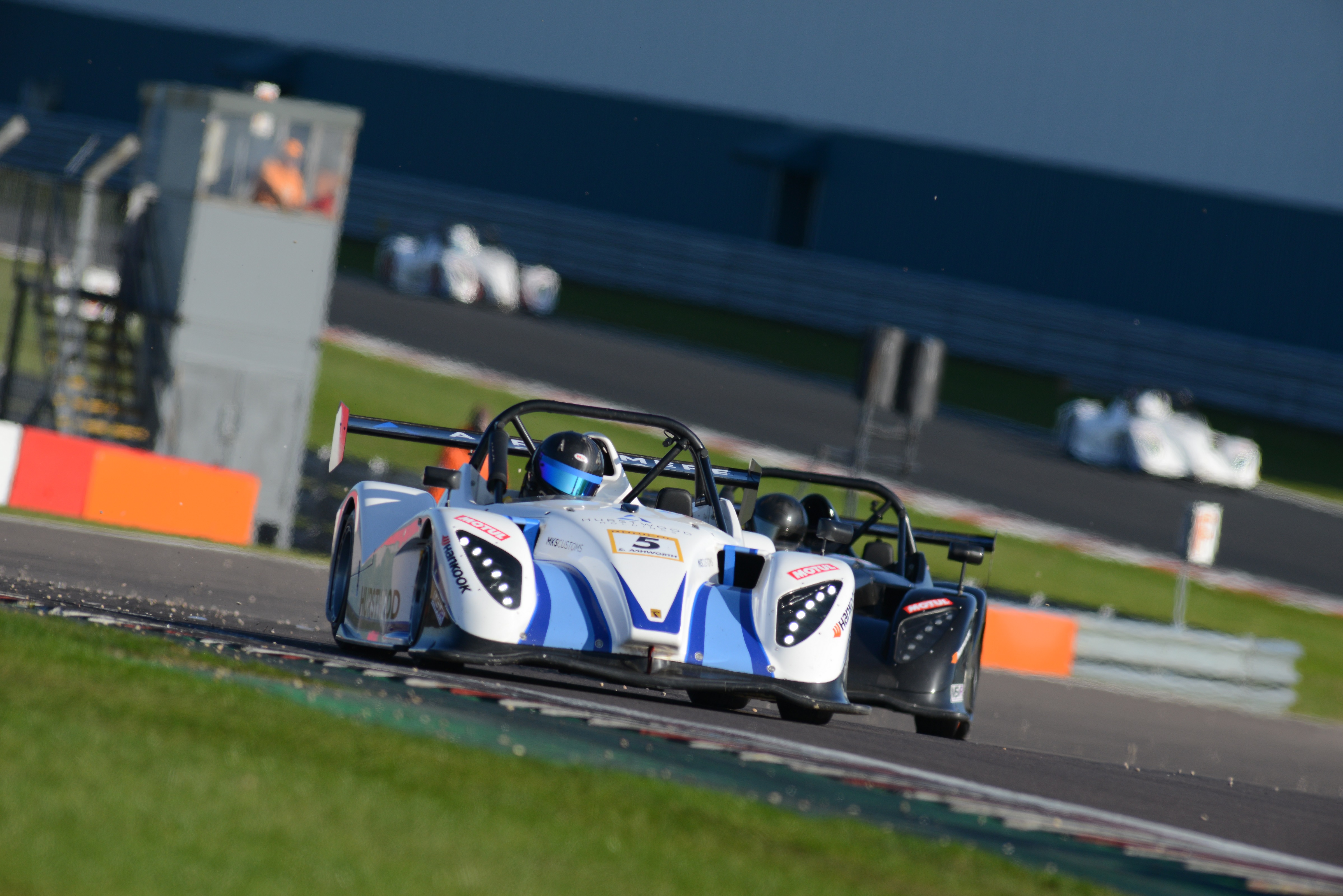 Despite his relative inexperience, 360 Racing’s top Rookie Sam Ashworth once again starred in the Radical SR1 Cup at Donington Park.

He qualified fourth overall and was top rookie for the opening race of the day, with teammate Paul Clark 14th.

“I went really well, but we had a little concern after finding a crack in the chassis on the previous day’s test. I did have to come in during the session though, when a downshift problem left me in fifth gear. Fortunately it was only a software problem and the crew easily fixed it,” Ashworth explained.

As the first race got underway, Ashworth settled in fifth place, as Ross Elliott began to ease away from him, but that enabled him consolidate his own place over Matt Jones.

As Elliott continued his progress, Ashworth was left chasing Will Hunt for fourth. When Hunt retired to the pits after 11 laps, Ashworth moved up to fourth, but Jones was closing in. 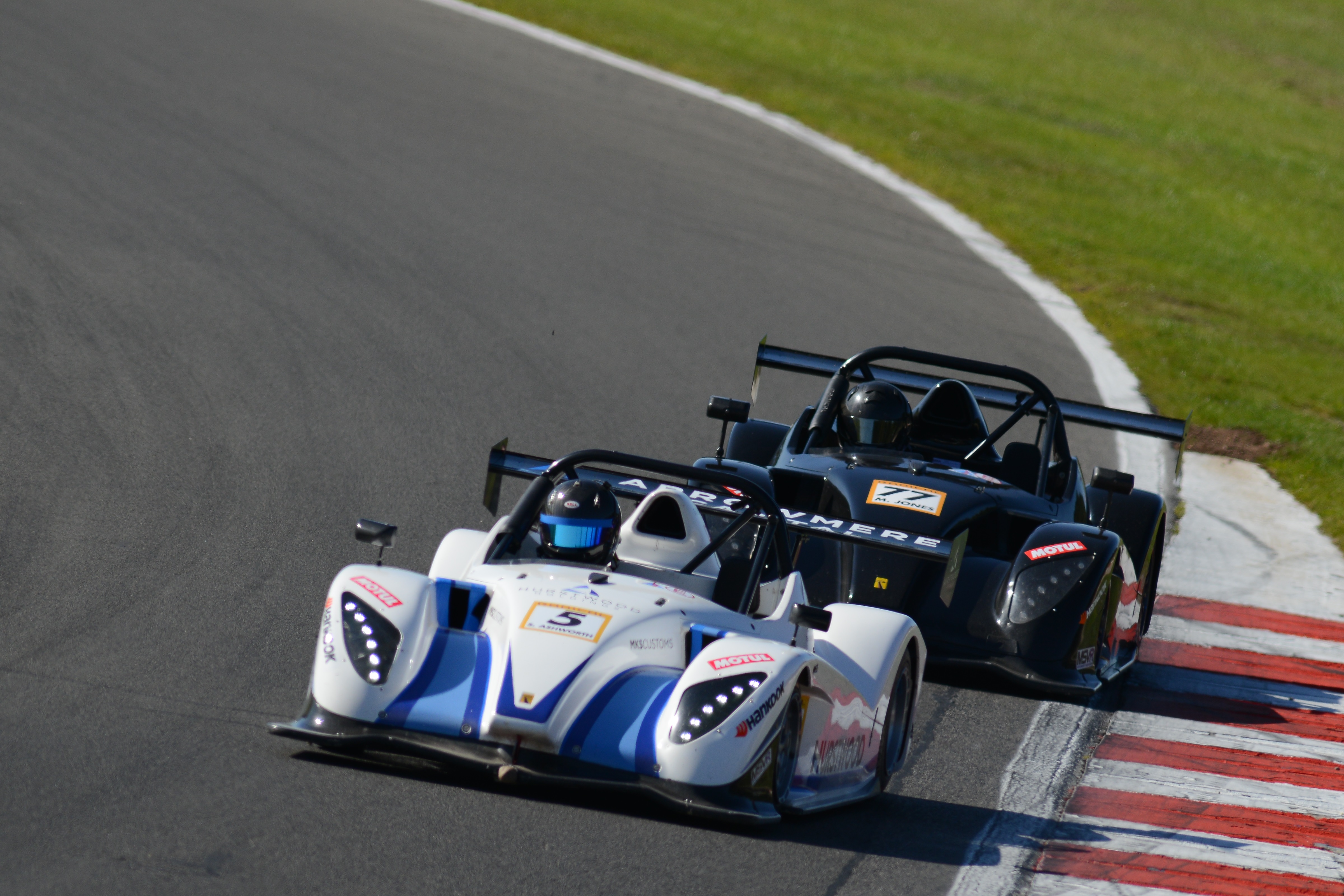 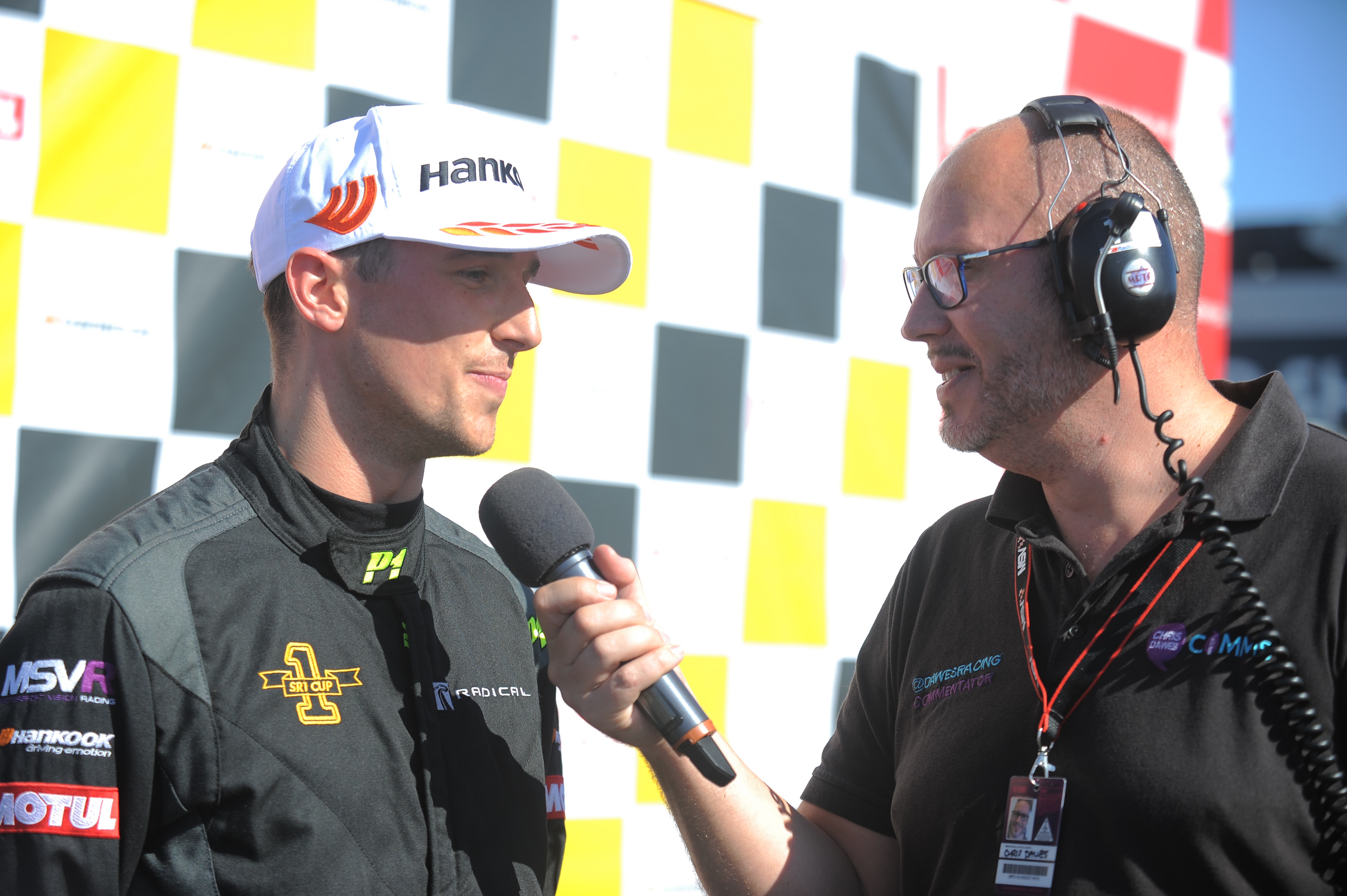 A late safety closed the car even further and from the green flag Jones snatched the place, taking the flag only 0.262 secs ahead of fifth placed Ashworth, while Clark just missed out on the top 10 in 11th place.

“I was the victim at the green flag, as Matt got a run on me onto the pits straight and got me on the inside at Redgate under braking. I tried to get him back but there wasn’t time,” said Ashworth, “It was still my best finish, though”.

In race two there was nothing to separate Ashworth and Julian Lay for seventh on the opening lap. “I had a poor start and lost some places, but got Julian into the chicane,” said Ashworth.

But Jones latched onto their duel and managed to split them by the end of the second lap. Ashworth had managed to hold onto the place, but once again the safety car was called into action.

On this occasion his defence held firm from the green flag and he gradually eased himself clear of Jones’s challenge and began to close on Adarsh Radia for sixth.

He made it by with a lap to go to secure a solid sixth, and was once again top rookie. “I closed in and got him at Redgate and managed to gap him before the finish,” he added.

Clark’s challenge ended early, as a spin at the chicane left him in the gravel and out of the race after only two laps.