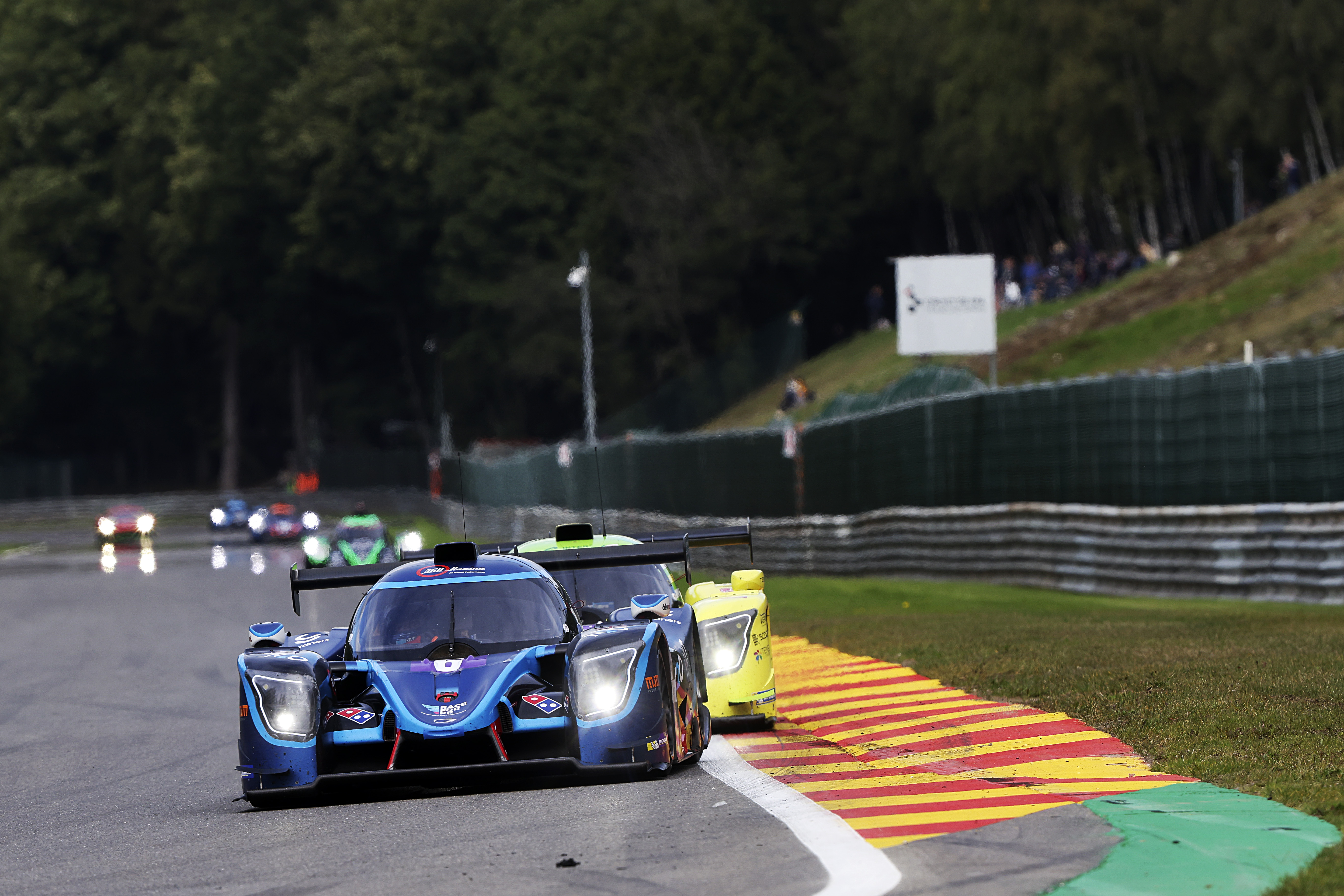 The annual trip to Spa Francorchamps for the European Le Mans Series usually has some twist in the tail, and more often the weather has a part to play.

This year’s race was no exception, as the race started in damp but drying conditions and favoured the brave.

The 360 crew of Mark Richards, Ross Kaiser and Terrence Woodward had come through the various practice sessions in their Ligier JSP 320 unscathed, before Kaiser went out in the official qualifying session.

Most of the fastest laps were done early in the session, with Kaiser recording his on the second of six for 10th on the grid.

The rain had stopped but the conditions were mixed for the start of the four-hour race, with Richards taking the first stint.

“The start was OK as most of us were on slicks. I think one third of the track was wet and two thirds dry, but the Radillon, Eau Rouge section was wet,”he explained.

He was eighth in the LMP3 Class at the end of the opening lap, “there were cars spinning and I just missed a Ferrari GTE, so we just had to be careful for the first six laps or so,” he added.

He was up to seventh on lap eight, before Interpol’s Kapryzk got by, but both then progressed through the order, partly aided by early stoppers.

By the end of lap 13 Richards was fourth, “some made their stops early under full course yellows, but we stayed out until just after the first hour,had OK pace, but no spins,” he said. 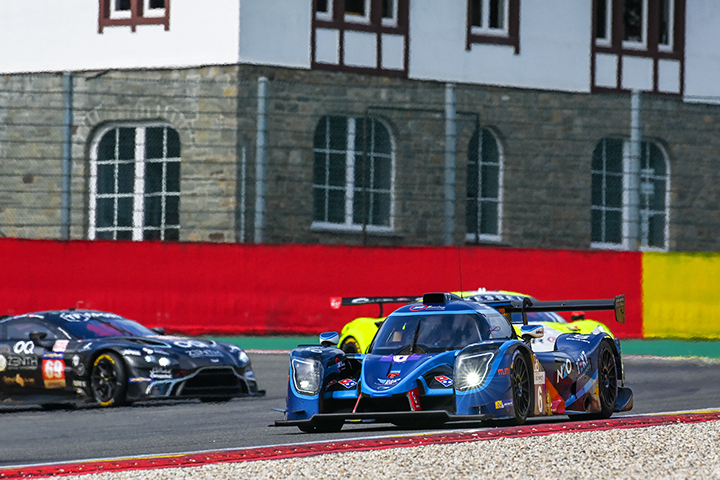 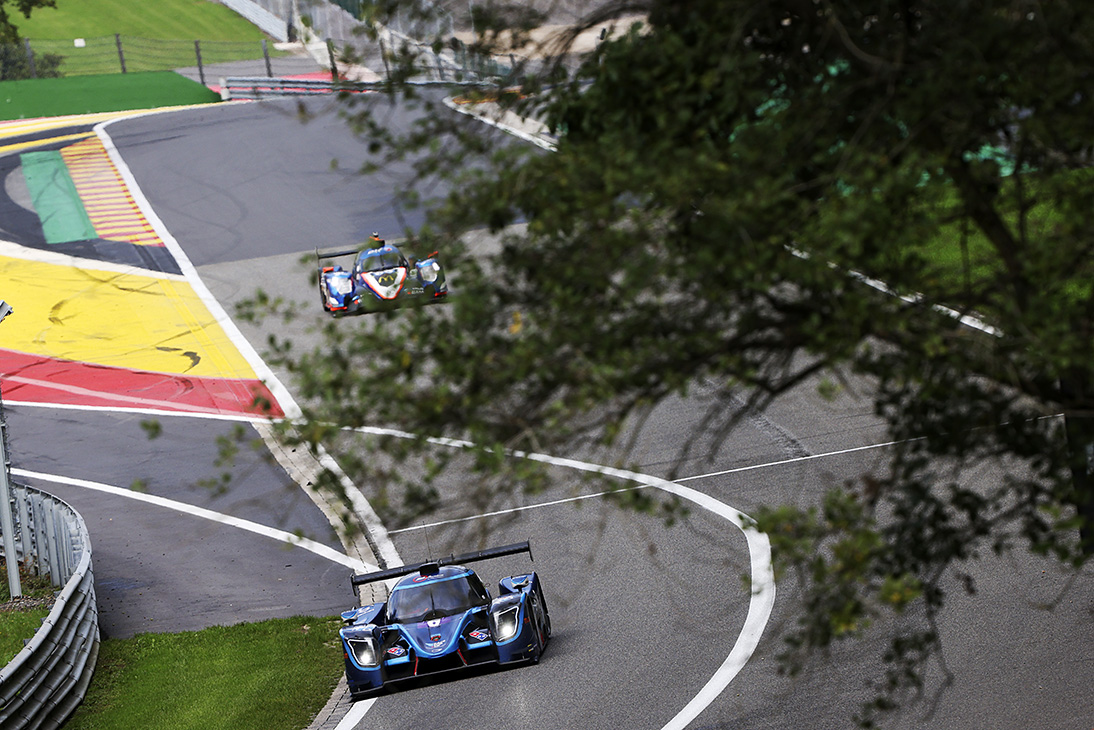 Kaiser took over and was running seventh for much of his stint, before pitstop strategies again came into play.

With some of the leaders making second or even third stops, Kaiser was back up to fourth after two hours, eventually pitting from third on the 48th lap.

With Woodward in for the penultimate stint, luck had gone the way of their rivals. “They pitted under FCY, but knew they would have to come in again for their fuel earlier and were relying on another caution, which they did,”Woodward explained.

Making steady progress up the leaderboard again, he was back in the top six by lap 66, but the leader was a whole lap clear.

They were sixth into the final hour, making their last stop a few laps later from fourth, as Kaiser stepped back in to bring the car home.

“Usually we have better pace in the race than qualifying, but we stuck to our strategy where other teams took risks which came off, so maybe we just weren’t brave enough. Some cars had spins or crashes, made four or even five stops and still finished ahead of us,” it was a strange race,” Woodward concluded after Kaiser took the flag for seventh in Class.

The final round of the Championship takes place at Portimao in the Algarve on October 16th, with the 360 crew still aiming for third in LMP3 Championship.
‍