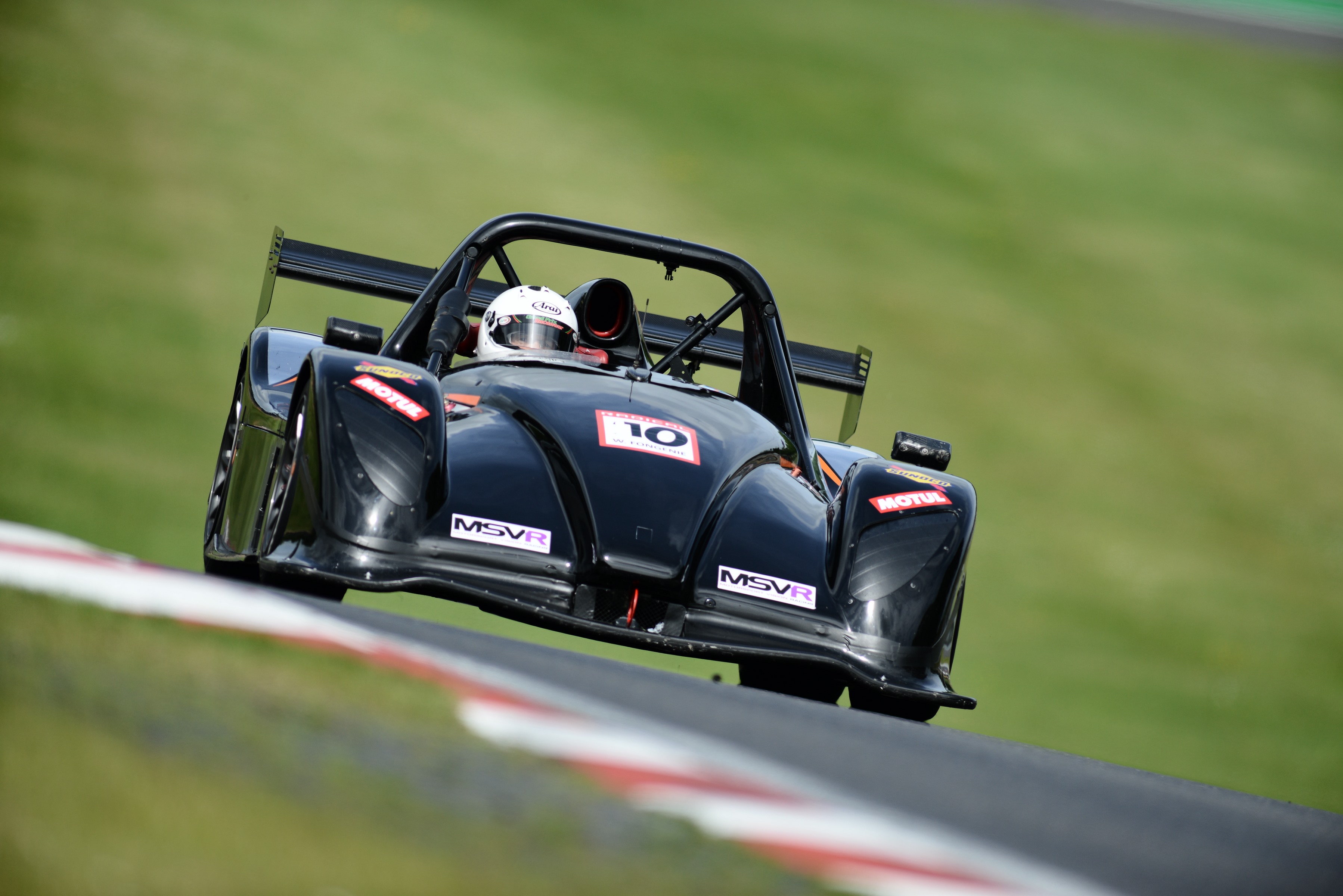 Shields had qualified fourth for the opening race of the weekend, with team-mate James Sweetnam eighth.

The first two laps of the race were behind the safety car, but from third in line Shields was overtaken by two cars before the green flag, leaving him fighting to recover the places back from fifth.

Into Druids on lap seven he managed to reclaim fourth and quickly closed in on Rishover’s third place, with Sweetnam a solid sixth.

With Rishover off at Paddock, Shields was back into third, but another safety car intervention was followed by a red flag and he was classified third. “I couldn’t believe I got passed before the actual start, but the car felt similar to my GB3 car,” he said.

Sweetnam was fifth but felt he could have done better. “The car was fantastic and I am starting to build more confidence in myself and the car, but maybe I could have caught fourth,” he admitted, after a post-race penalty dropped him back to sixth. 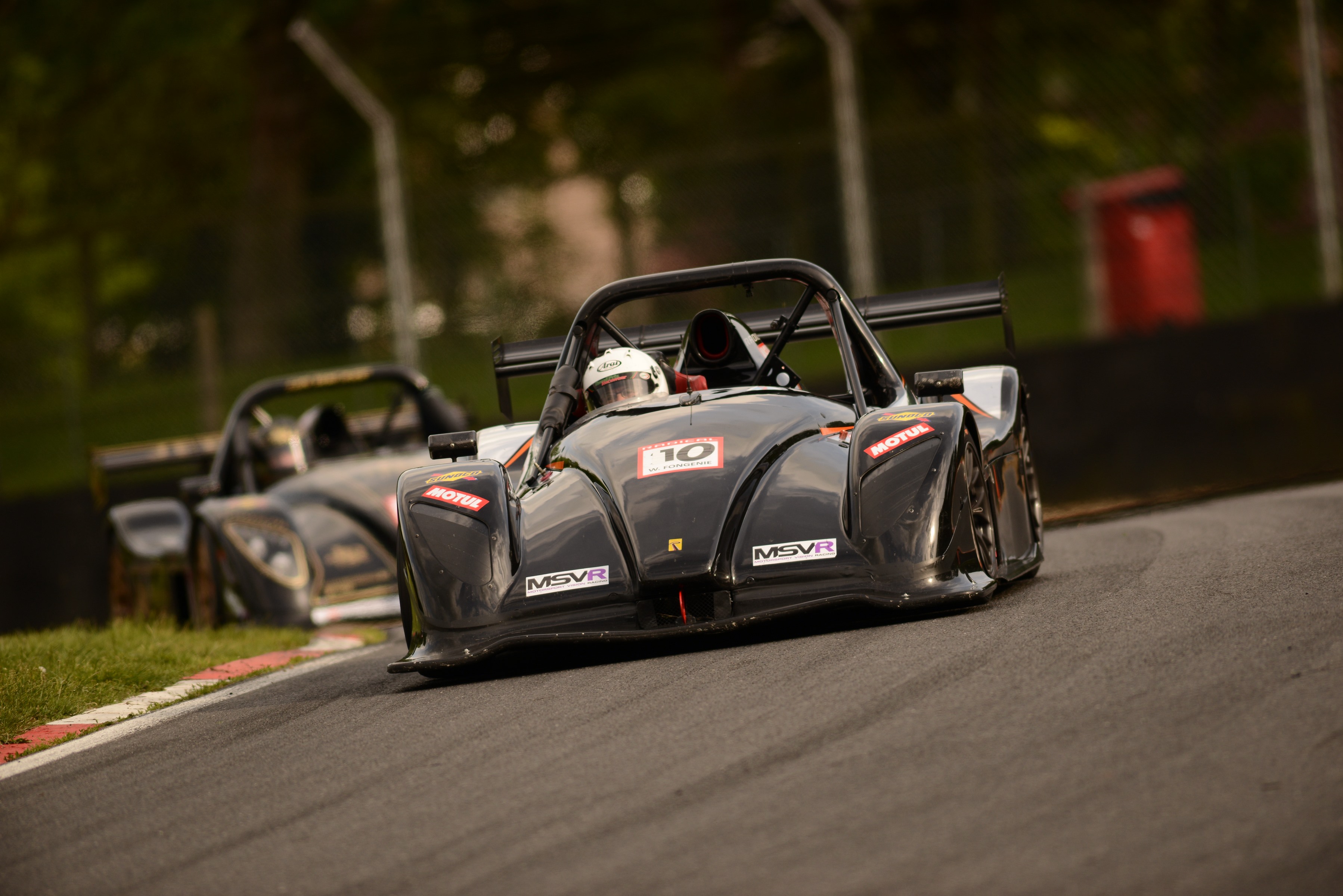 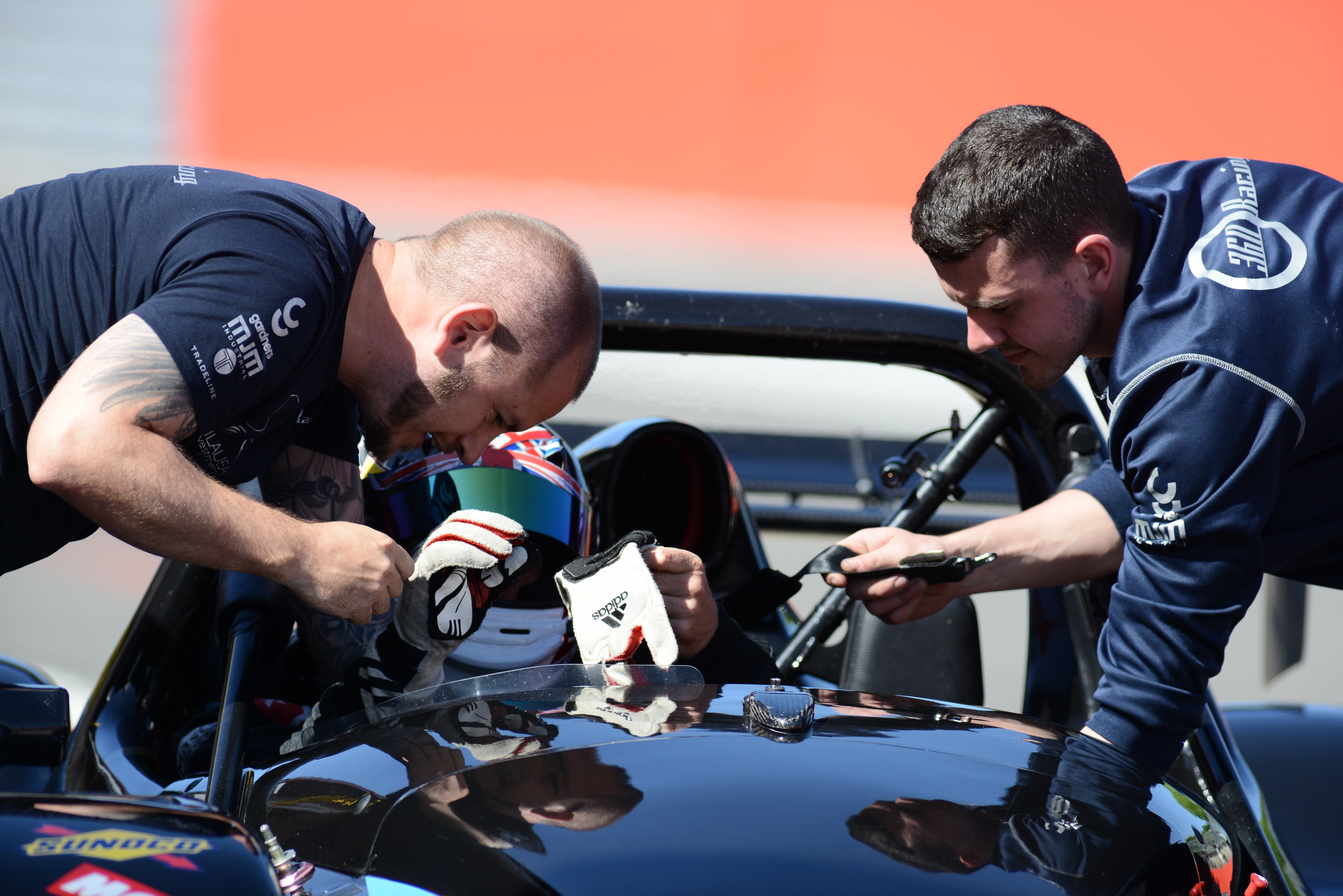 Having settled in an initial fifth in race two, Shields was towed along by Ayres as they both closed in on third placed Rishover.

After Ayres got by Shields attempts were thwarted, which allowed team-mate Sweetnam to close too.

As they went through Paddock on lap nine, Shields couldn’t have been closer to Rishover, but his attempt to go by into Druids was blocked again. Two laps later he was finally through into Clearways, with Sweetnam following.

“I had more pace and confidence with the car and I was into third I could get clear,” Shields explained.

Having moved up to fifth, Sweetnam lost it again on the final lap. “I went wide, hit a kerb and it deranged the suspension, but had good pace though,” he said after dropping back to sixth.

Fongenie made it home in 13th, with Jason Green 15th.

Shields was fourth on the grid again for the third and final race of the weekend. From the start he held station in fourth, as the lead trio made an immediate break.

Two laps behind the safety car closed the gap again, but he was still unable to match the pace of the lead trio.

After his stop he rejoined sixth, but made rapid progress over the next few laps and was into third, closing on Sweetnam, who was second from lap 16 after Lay went off.

Three laps later they exchanged places, with Shields then consolidating to take second on the road. But Ayres victory was shortlived due to a post-race penalty, which made it a 360 one two, with Shields and Sweetnam on top of the podium.

The next round of the Championship is at Snetterton on July 25th/26th, when it supports the British GT Championship.