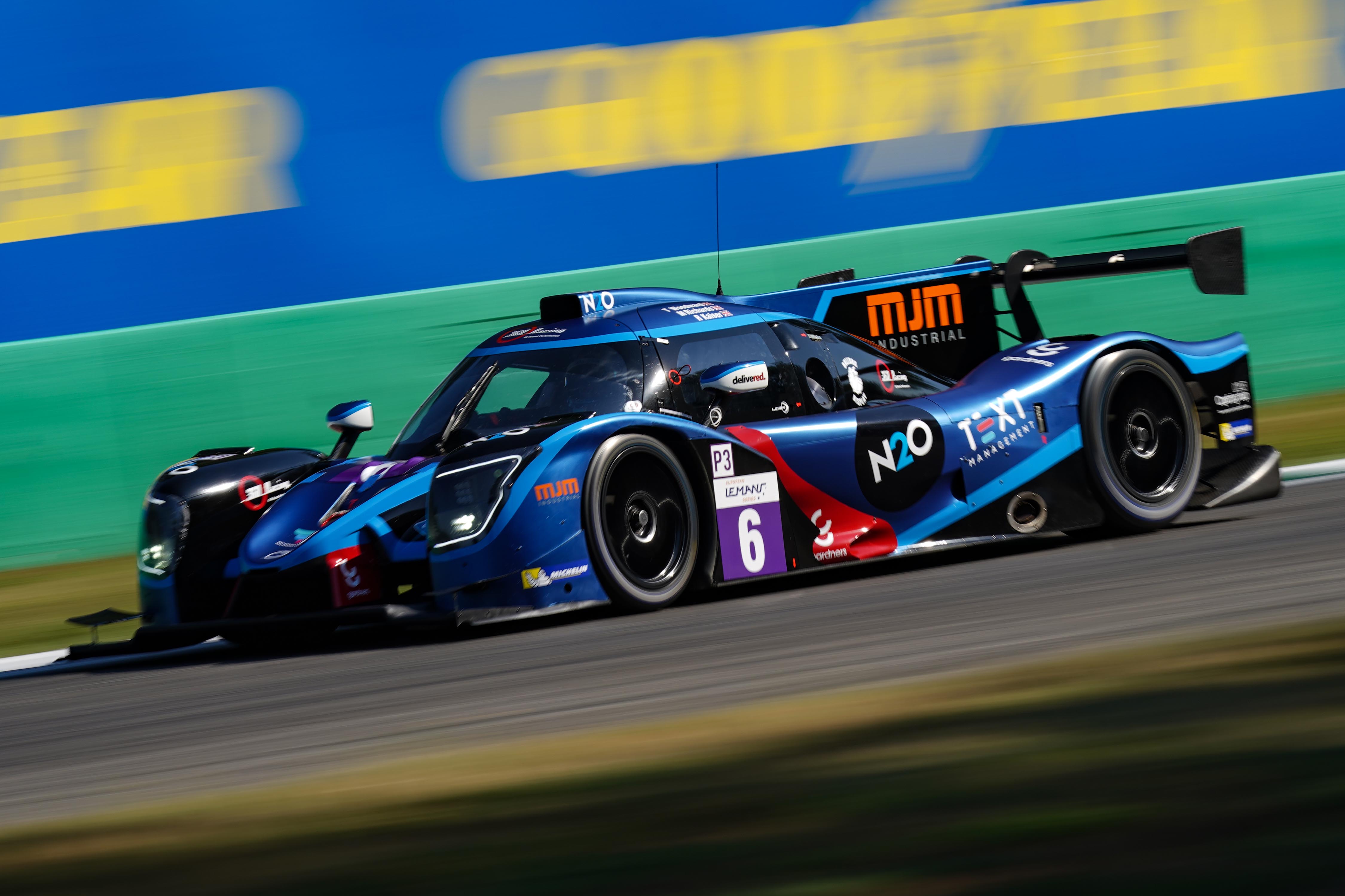 After their previous round disappointment at Imola last time out, the 360 Racing trio of Terrence Woodward, Mark Richards and Ross Kaiser were able to pop the champagne in the European Le Mans race at Monza, after taking a magnificent second place.

The crew had shown early promise with the second quickest time in their Ligier JSP320 in the second free practice, before Kaiser took the wheel for qualifying. Although his time was an improvement on their previous best he was down in 11th place for Sunday’s four-hour race at the Classic Italian Grand Prix circuit.

“We struggled a bit for pace and I went wide at the Parabolica on one lap, then got a banker lap before a red light. We got one flyer after that but couldn’t improve, but knew our race set up was good, as Terrence and Mark had some good free practice lappery on old tyres,” said Ross.

“We just lack a bit of set up knowledge for qualifying, after being out for two years,” Woodward added.

Richards was in for the first stint and after making a place on the opening lap held 10th until Cool Racing’s Antoine Doquin got by on lap on lap six.

But eight laps later he was into 10th after ousting DKR’s Alex Bukhamstov, finally pitting from ninth on his 32nd lap to hand to Kaiser.

“There had been a safety car when Mark came in so it was chaotic and we lost a bit of time,” said Kaiser.

But progress was swift and within six laps of rejoining Kaiser was into fifth and closing on Euro International’s Xavier Lloveras for fourth.

It only took another three laps for Kaiser’s progress to continue and by lap 47 was into second place, with only Inter Europol Guilherme Oliveira ahead.

“I knew I had passed three or four cars and was in a good position, most of my stint was green too and the car was in good condition to hand to Terrence,” Kaiser added.

Oliveira had stopped first which gave Kaiser the lead for one lap, before he stopped for Woodward to takeover. 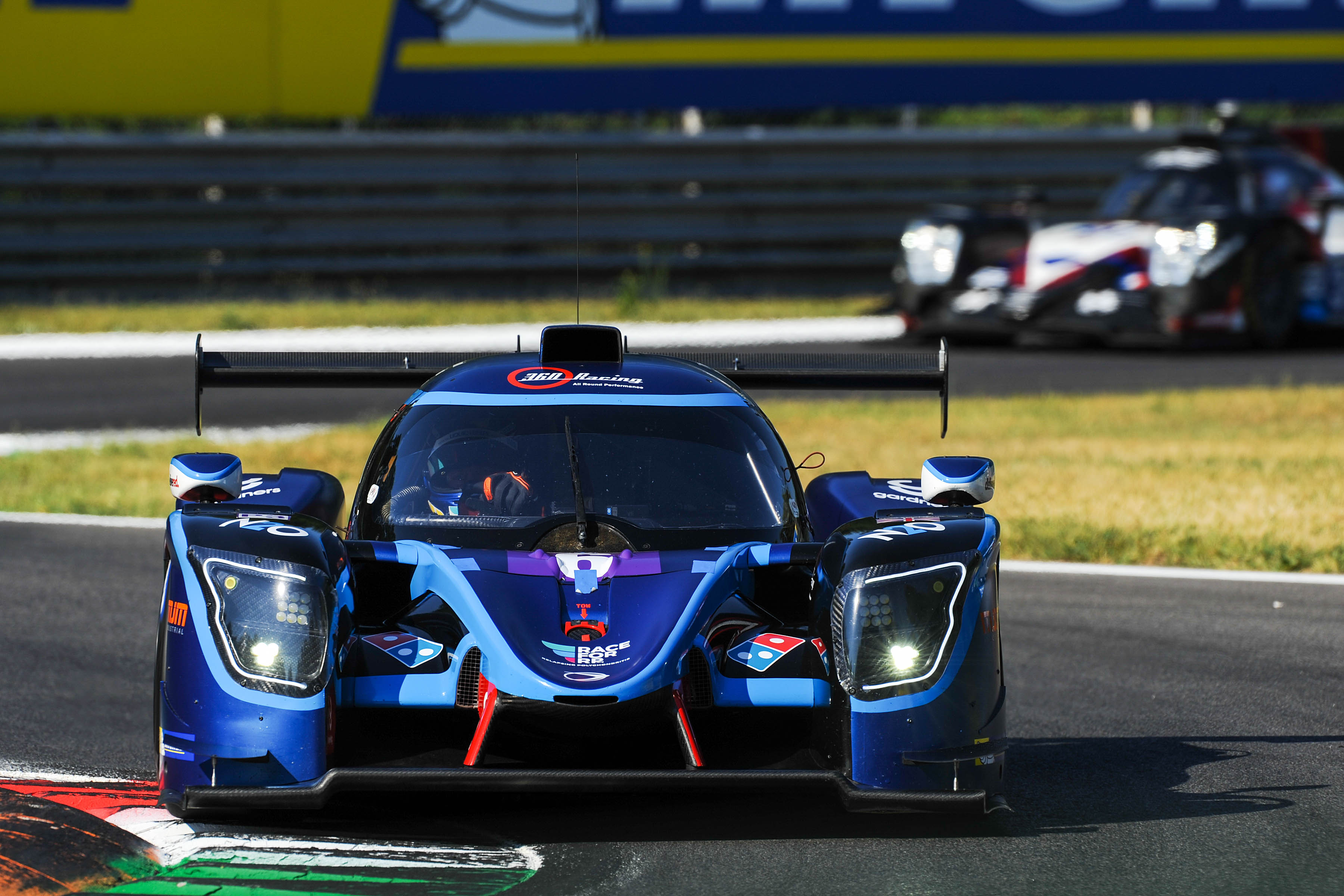 Pitstop strategies were coming into play and after a few laps in fifth, Woodward was on the move too, taking a place a lap over a five lap spell to settle back in second behind Inter Europol again. “It felt a busy stint and no one came passed me, but it seemed like I had passed about 100 GT cars,” he added.

Like Kaiser before him Woodward had one lap in the lead as his rival pitted one lap earlier, but with Kaiser back out in in fourth and a podium finish on the horizon.

“I had taken over the lead car and expected to be in the top three, everything was good and knew we were there or there abouts and saving our quick stop until last,” Terrence explained.

They refuelled but stayed on the old tyres for Kaiser’s final stint and it developed into duel between Inter Europol’s Oliveira and Kaiser as they worked through to first and second overall.

Kaiser pushed hard in the final laps, but Oliveira finally took the flag 9.023 secs clear, but it was solid and rewarding second place for the 360 crew.

“Oliveira had gone for new tyres and once he got me he just drove away again,” said Kaiser.

“It was unbelievably hot all weekend and it was our first podium since the Portimao win in 2019, it was one for the whole team,” Terrence concluded.