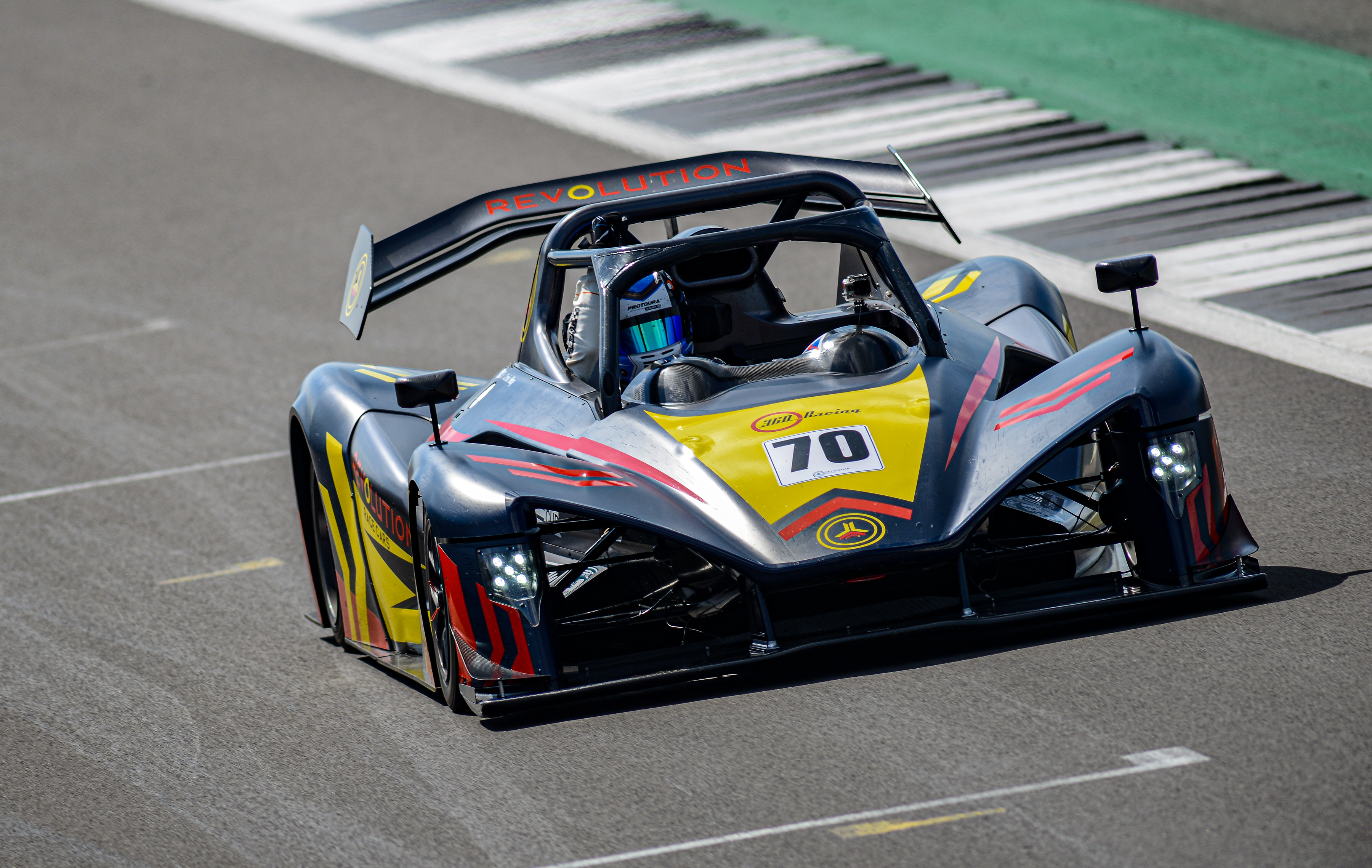 Olympic legend Sir Chris Hoy was on top form at Silverstone. His 360 Racing Revolution had secured the class pole position for the first of the Prototype Cup races, but mechanical woes hampered his progress.

He more than made up for it second time around, scoring a class win.

It was obvious from the start of race one that Hoy had a problem, dropping to fourth in class on the opening lap and continuing to slip down the overall order.

He was back up to third on when Manhal Allos spun on lap five, but had team mate Matt Brookes closing in.

But the last three laps were under the safety car and enabled Hoy to retain his third in class, over Brookes, as they came home ninth and 10th overall respectively.

“The engine just felt strangled and I couldn’t get up to sixth gear on the straights. It felt like I was driving into a head wind. I was so disappointed too, as I don’t very often get a class pole position, so I wanted to make the most of it,” Hoy explained. 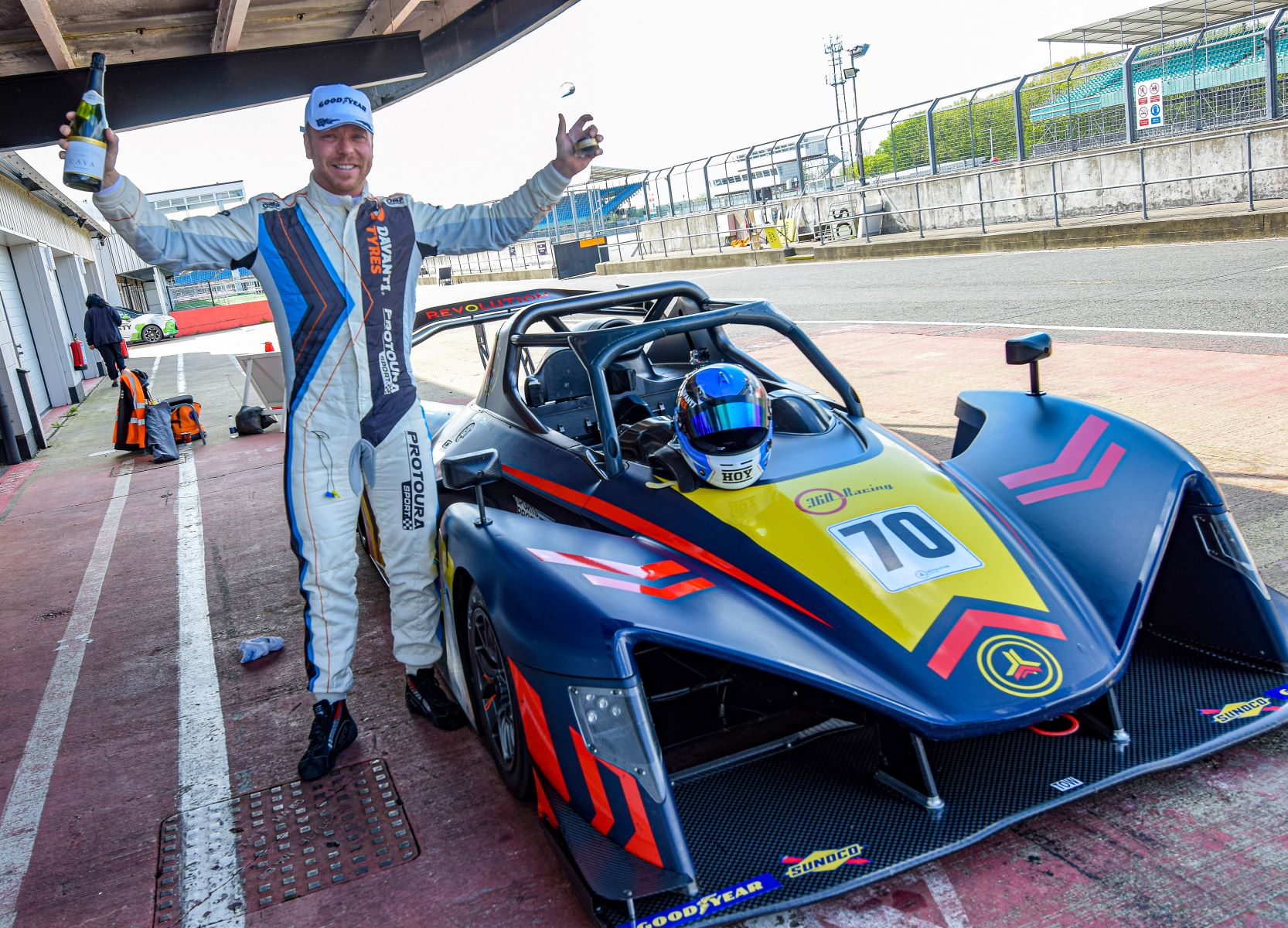 Brookes had been hoping to snatch the final class podium place, “I could see Chris was struggling and all I needed was one lap after the safety car, and we didn’t get it,” he added.

Steven Lake was out too in his Radical SR3, he came home fifth in the Open Class.

With his earlier problems solved, Hoy was back up to pace for the second race.

He led the class from the off and was fifth overall, until Chris Short moved up to second in class and began to close in.

As they went through the Maggotts and Becketts complex for the seventh time they were side by side, before Short went ahead into the Loop.

“I got him back as we went onto the Vale, he went into far too hot,” said Hoy, after retaking sixth overall and the class lead.

The pressure was still on however, but Short’s next attempt brought his race to a premature end and left Hoy in the clear to record his class win. “I could see he was trying too hard and he spun at Luffield, so I was just able ease off and bring it home,” said Hoy.

Lake finished just behind Hoy for sixth in his class, with Brookes ninth overall and third in the Revolution class.