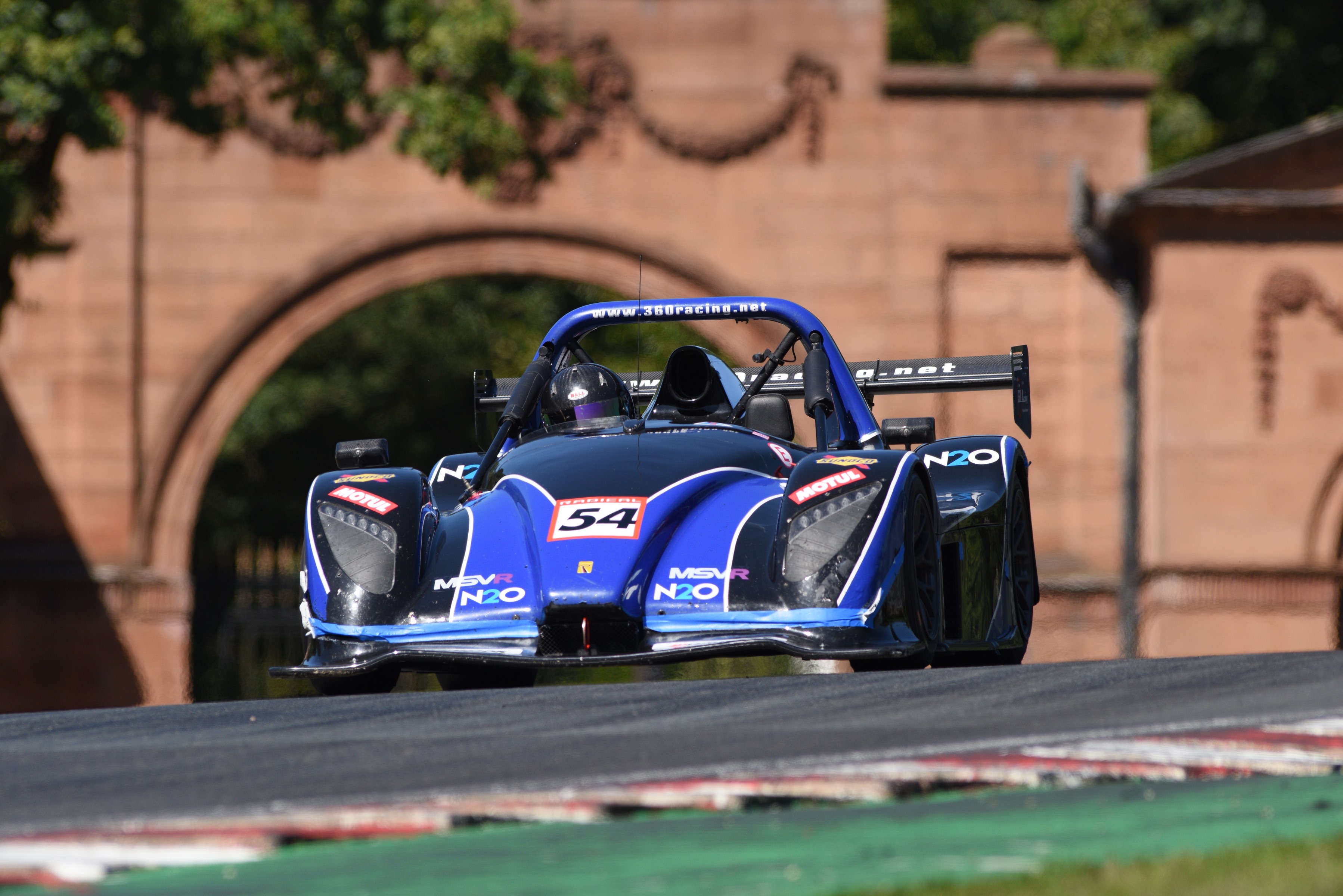 360 Racing were at Oulton Park last Saturday with James Sweetnam and Wesley Fongenie, as they tackled the penultimate weekend of this year’s Radical Challenge.

After morning qualifying Sweetnam was somewhat disappointed to be eighth quickest, “I struggled in traffic again, each time I was on a good lap I seemed to get held up,” he said. Fongenie was 16th best.

As the lights went out Sweetnam was straight onto the attack and challenging for the top six. “It was a particularly good start and I was challenging Elliott Goodman for sixth. I got alongside but was put on the grass on the outside at Cascades and was almost last when I rejoined,” he explained.

Having retaken team mate Fongenie for 13th on the second lap, he was closing in on the cars ahead. “Into Lodge Corner on the fifth lap I was chasing Nicholas Francis, but I misjudged his pace and had the choice of the gravel or hit him and my race was over in the gravel,” he said.

Fongenie continued to have a fairly solitary race but was almost caught by Chris Myhill for 12th on the last lap. 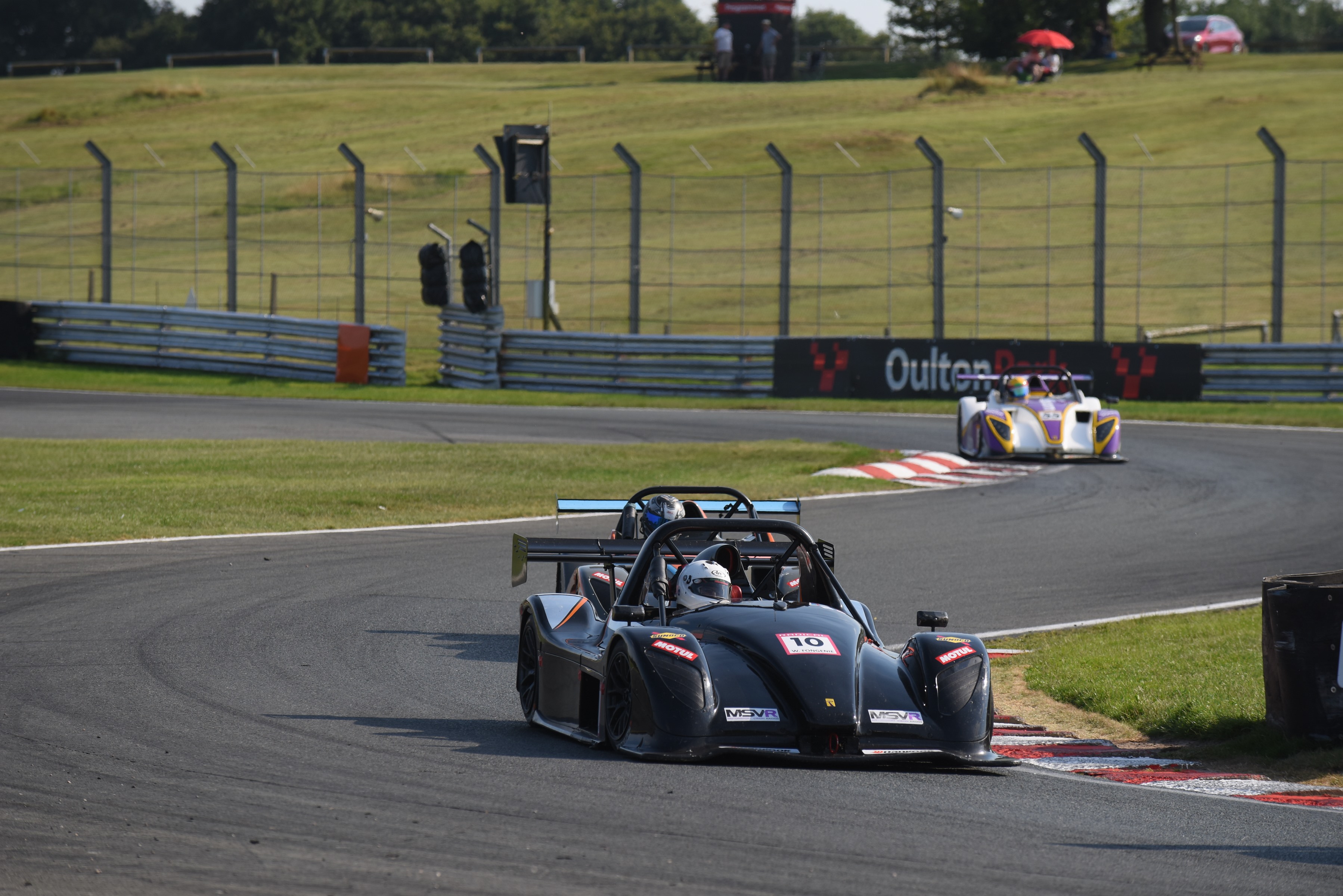 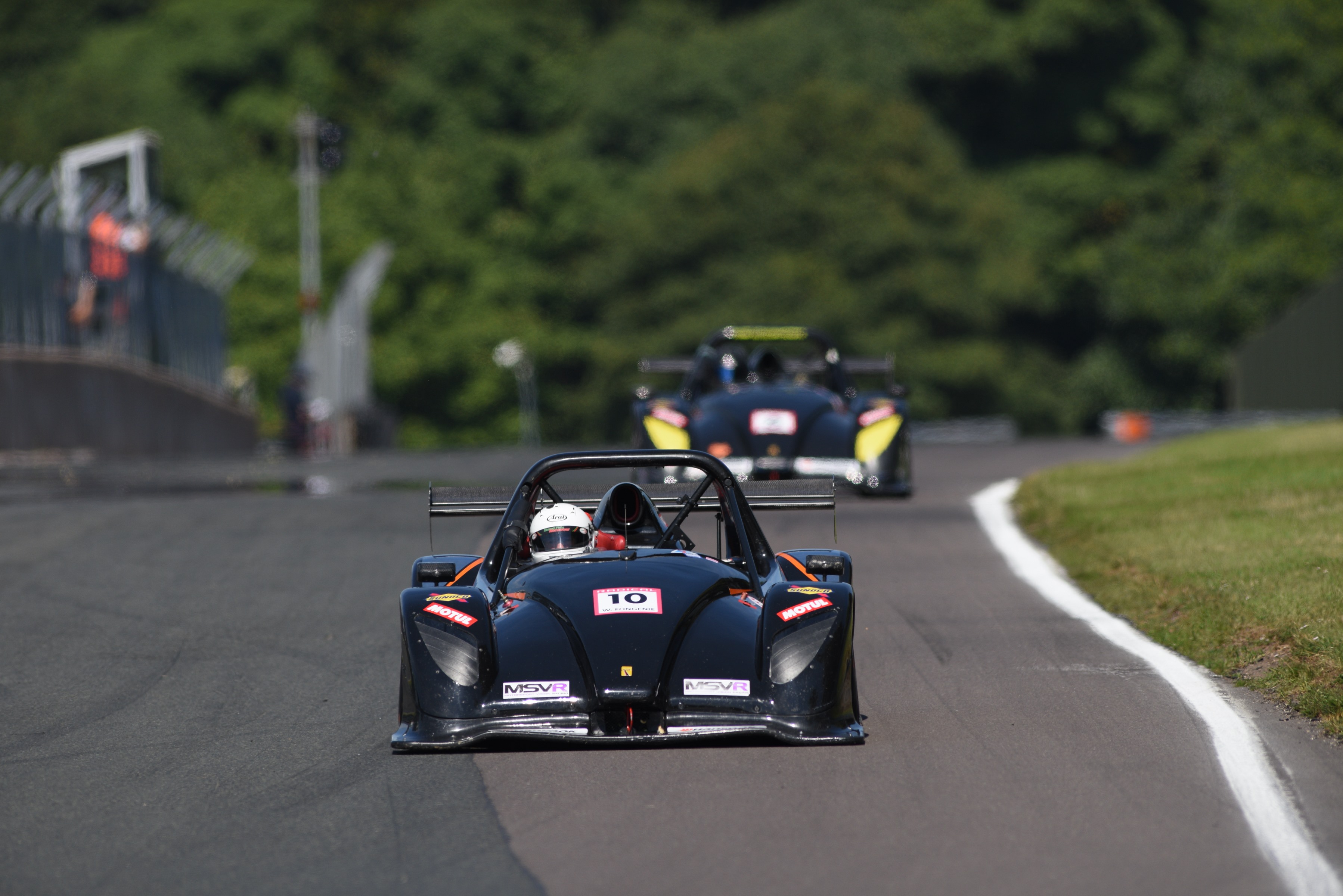 The second race was the 45-minute Enduro, with Sweetnam lining up on row six and Fongenie on the ninth.

It was another scintillating start from Sweetnam which took him into seventh by the end of the opening lap. He had held the gap to sixth placed Ben Stone for much of the first half, and just slipped ahead as the pit stop window opened.

He made his stop on lap 12 with most of the field, after the safety car had briefly appeared.

“It had been going beautifully, a storming start and I was setting a good pace to look after my tyres too. I came in and we had an amazing stop, but as I left the pitlane another car was released straight into me. It damaged my suspension and I was out of the race again,” he explained.

Fongenie had emerged from the stops, the incidents and another safety car intervention in 14th place, but a late charge netted him 12th with a lap to go.

“It was such a disappointment as I had the pace for a podium finish in the second race, if not my first win,” Sweetnam concluded.

It’s now onto Donington Park for the final rounds of this years Championship on the weekend of September 17th/18th.