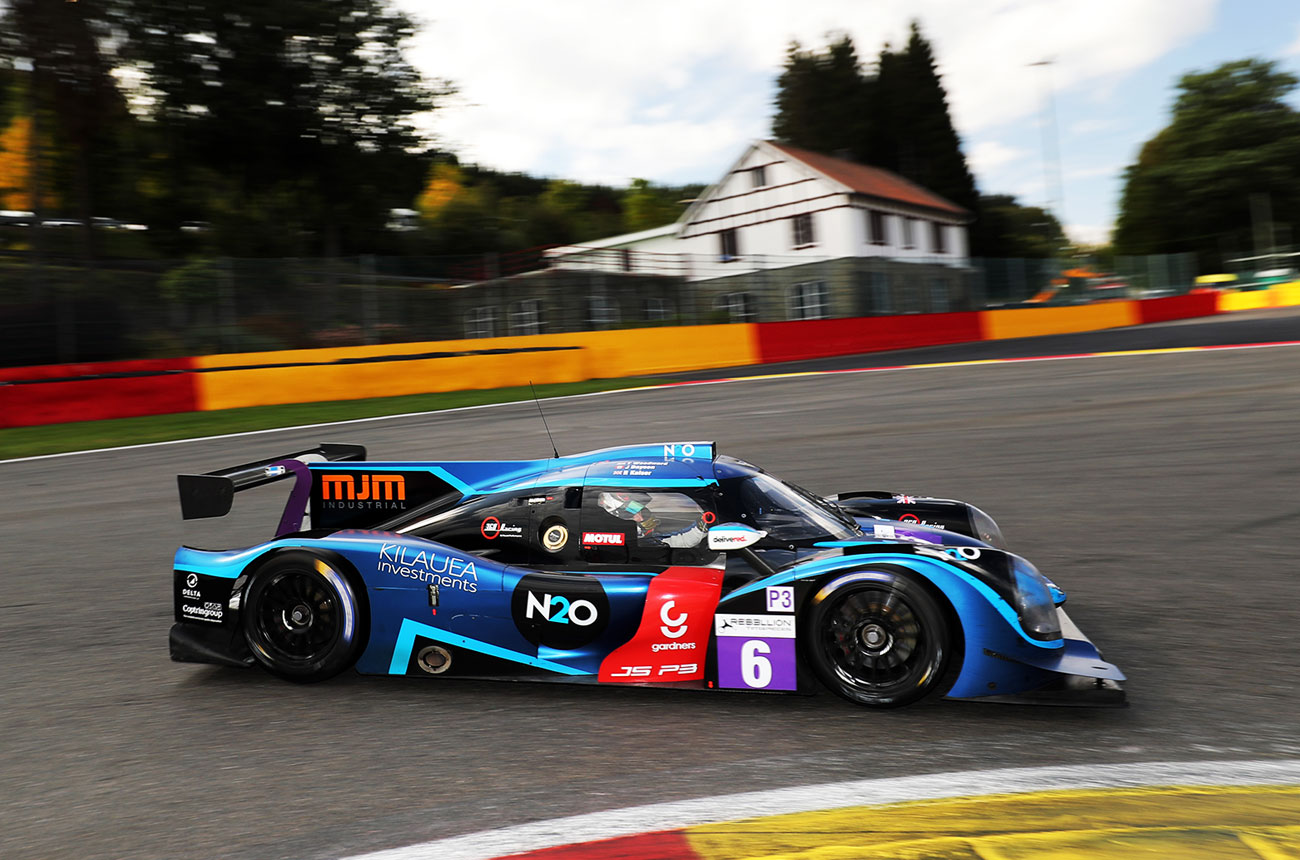 NO TIME TO RELAX ON SPA WEEKEND

Following the success of both cars last time out at Silverstone, hopes were high for a successful weekend for the 360 Racing Ligier LMP3s at the Spa Francorchamps circuit, for the penultimate round of the European Le Mans Series.

There were dramas during free practice though, when the number 5 Ligier JSP3 of James Winslow had a fire during the first session. But the team did a remarkable job and still got him out for the following morning’s qualifying.

Cars 5 and 6 both struggled for pace in the brief session to set the grid for the afternoon’s four-hour race. “The car felt good and I think I got the most out of it,” Ross Kaiser said of car 6, “but there just wasn’t enough pace. We seemed OK in the middle sector, but at the beginning and end where the speed was, we were nowhere near the Normas”.

Kaiser was 10th quickest and Winslow 13th. Kaiser went on to take the first stint in car 6, while Winslow made way for John Corbett in car 5.

Kaiser made one place on the opening lap, but shared an exchange with the RLR Ligier, before settling into ninth. “It wasn’t a brilliant start, but we were ahead of some good cars,” he said. 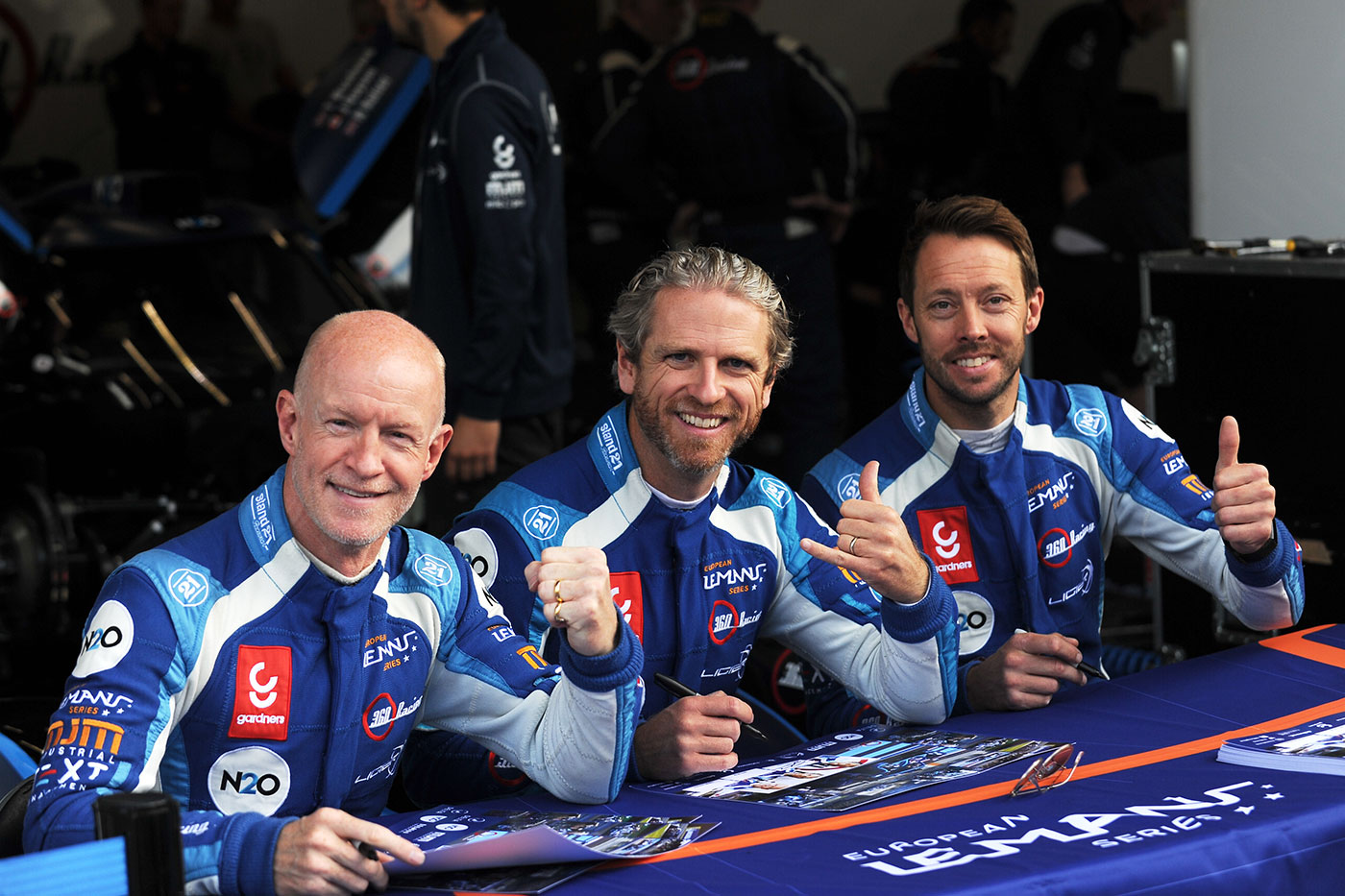 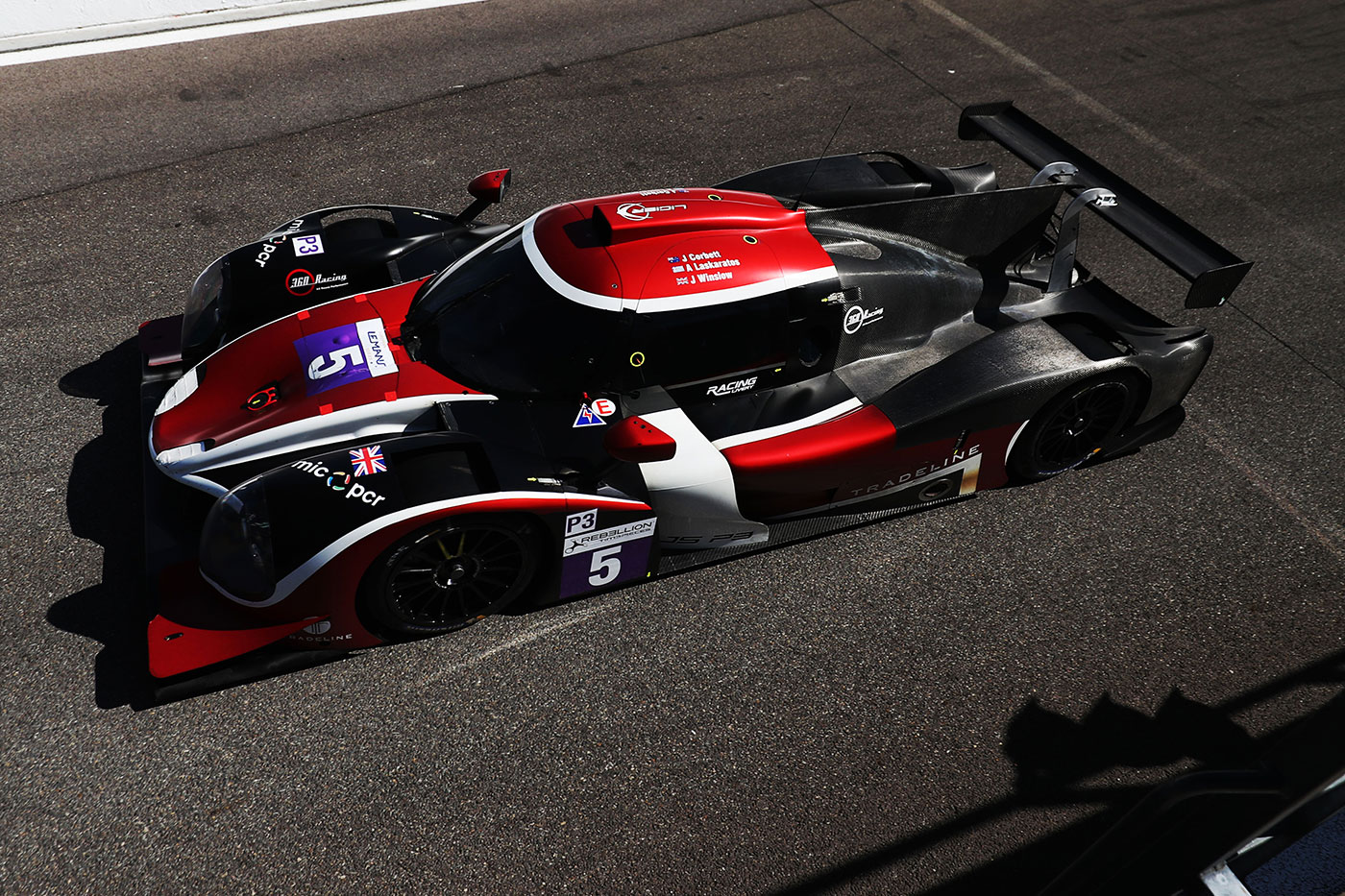 By lap 11 he was up to eighth, “then I got stuck behind a Norma – I was all over him, but then he lost me on the straights. But things were looking OK,” he explained.

He finally made it past and progressed to sixth after 17 laps. “Then the safety car came out and didn’t pick the leader up, we lost a lap and decided to pit early, as we hadn’t been waved through,” he added.

Terrence Woodward took the seat in car 6 to the completion of the first hour in 13th place, while Andreas Laskaratos took over from Corbett in 14th place.

But Woodward’s stint was also hit by drama, when he radioed in to the pit crew suggesting he had a puncture. Although he held on until the next pitstop window, early signs of progress failed to be consolidated as the tyre began to go down.

James Dayson was in for the third stint in car 6 holding 12th at the second hour, while in car 5 Laskaratos handed to Winslow from 14th. The unexpected tyre change had meant Dayson had older tyres on the front. “It was tough, getting caught twice too and being waved by under the safety car. It took away any hopes we had of a good result. I need to perform better too, as my stint wasn’t where it needed to be,” Dayson admitted.

So Kaiser was back in for car 6’s final stint. “I just pushed on as best I could,” he said, snatching a late 10th place when one of the United Autosports Ligiers spun at the chicane on the last lap and retired.

Corbett took over from Winslow to bring the car 5 home, finally taking the flag 12th.