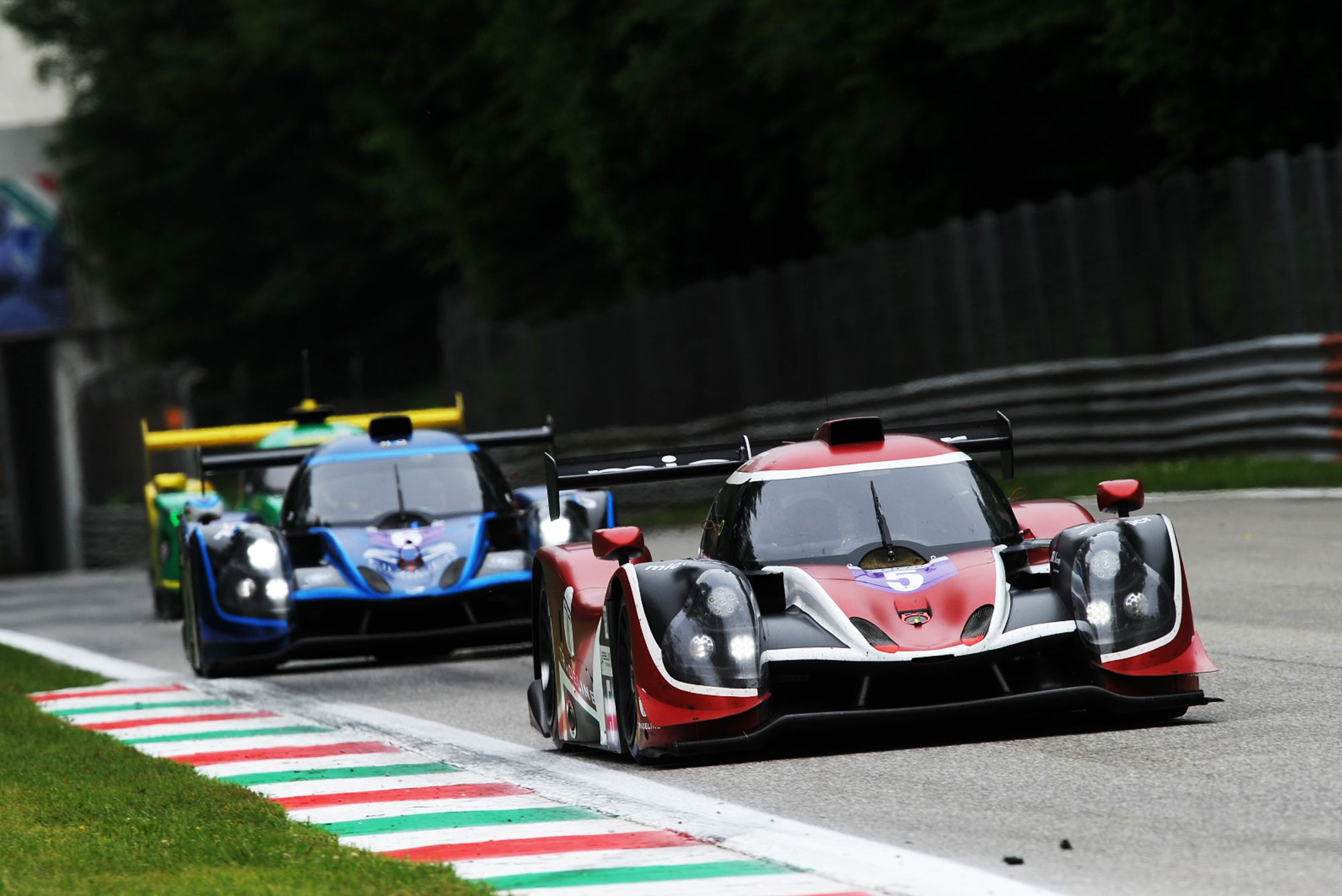 Ross Kaiser, Terrence Woodward and James Dayson battled against the odds to bring the first of the 360 Racing Ligier JSP3s home in a hard-fought sixth place.

As in the European Le Mans Series opener at Le Castellet, the Norma chassis once against dominated qualifying.

Kaiser had a difficult session which left him down in 12th, over two seconds down on the pole-sitting Norma. “Although it was dry we had been troubled by an intermittent misfire through free practice. We changed the loom and the ECU for the qualifying session, but the misfire came back. So I had to switch off and recycle and managed three flying laps but no pace,” he explained.

But James Winslow in the second car was unable to get out in the session following problems in free practice. “There was a big stress fracture found through the gearbox,” he explained.

So Kaiser lined up on the 12th row of the grid, with Winslow on the very back, in 41st place - behind all the GTE cars too.

Both drivers made fairly good starts and had to work hard to progress. Kaiser had made two places on the opening and was pursuing one of the United Autosports Ligiers, but he then lost out to Jensen/Petersen’s Eurointernational Ligier, dropping out of the top 10.  “We made some big changes for the race, but still hadn’t got the pace and had started to have a brake problem too,” said Kaiser. 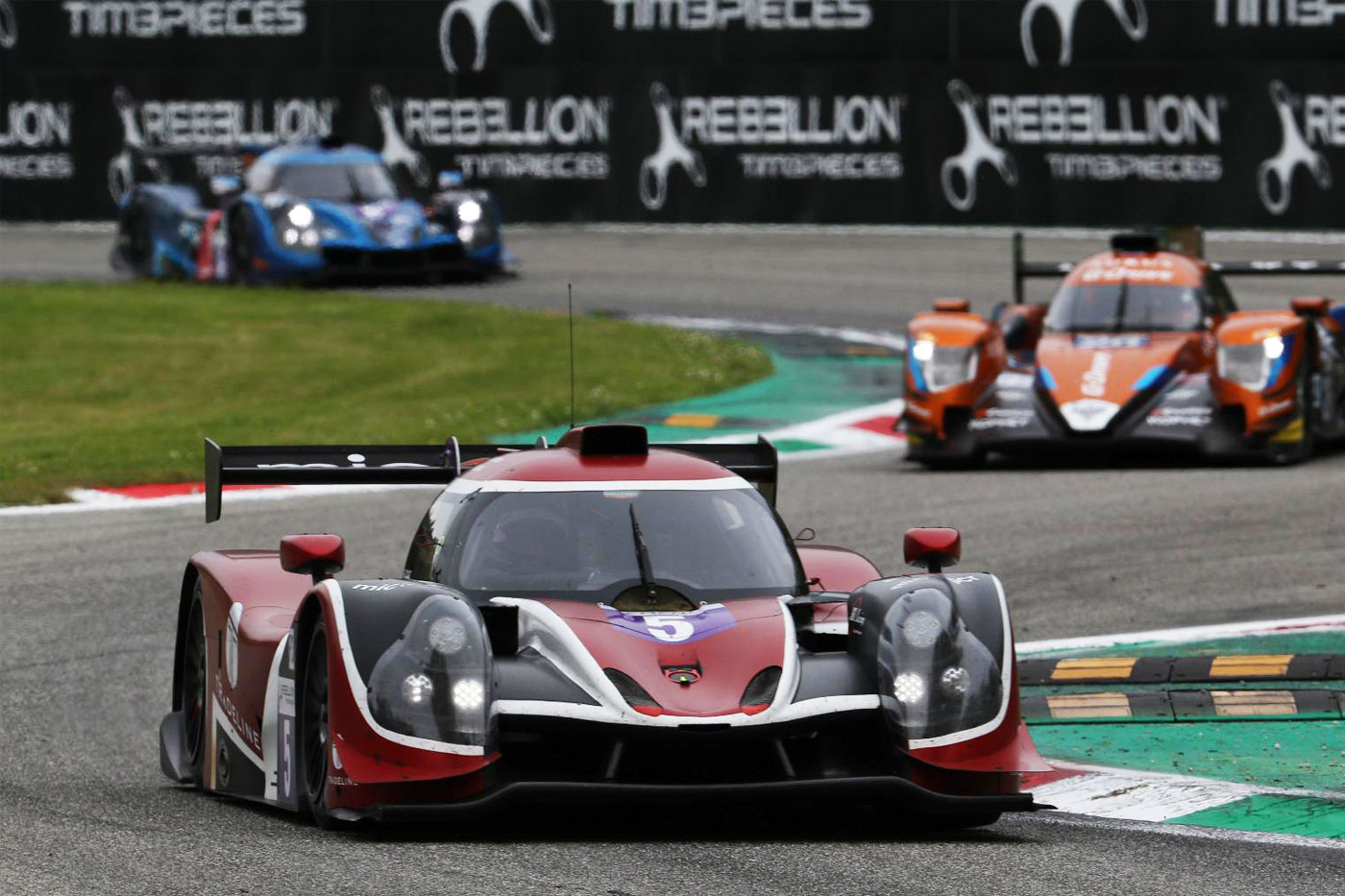 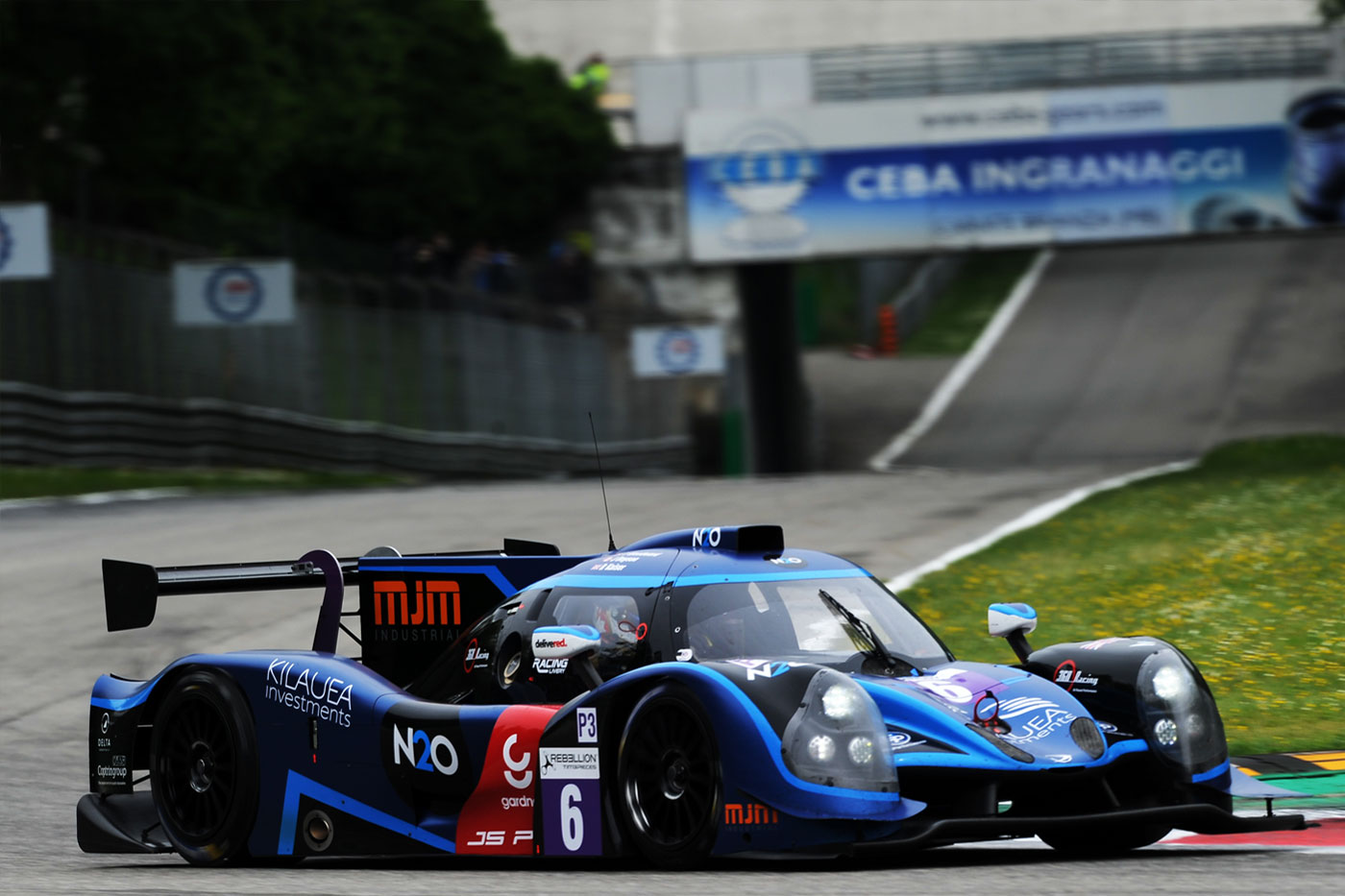 Hard work and perseverance paid off for both and at the end of the first hour it was time for the first stops, with Kaiser handing to James Dayson from ninth and Winslow making way for John Corbett in 11th. Both drivers were aiming to be in the top 10, but despite being only one lap down on the leaders, progress continued to prove difficult. Corbett had managed to take the upperhand to bring their car to the second hour in ninth, with Dayson directly behind.

It was time for the second stop with Andreas Laskaratos taking over from Corbett, with a double stint to take him to the finish. He was eighth at the end of the third hour and retained the place for the remaining distance. “We made very good progress since the first race and learned a lot as well,” he said. “Good solid stints from all our drivers,” Winslow added.

Dayson had to cope with both brake and grip problems during his stint, “he did well to keep it on,” Kaiser added. He then handed to Terrence Woodward for the penultimate stint, taking new tyres, which helped up the pace. He brought them onto the verge of the top six by the time he made the final stop to hand back to Kaiser.

The reward for the dogged perseverance was sixth place as the flag came out after four hours. “It was strange that I could match the pace of the front guys at the end, but could get nowhere near them at the start,” Kaiser concluded.