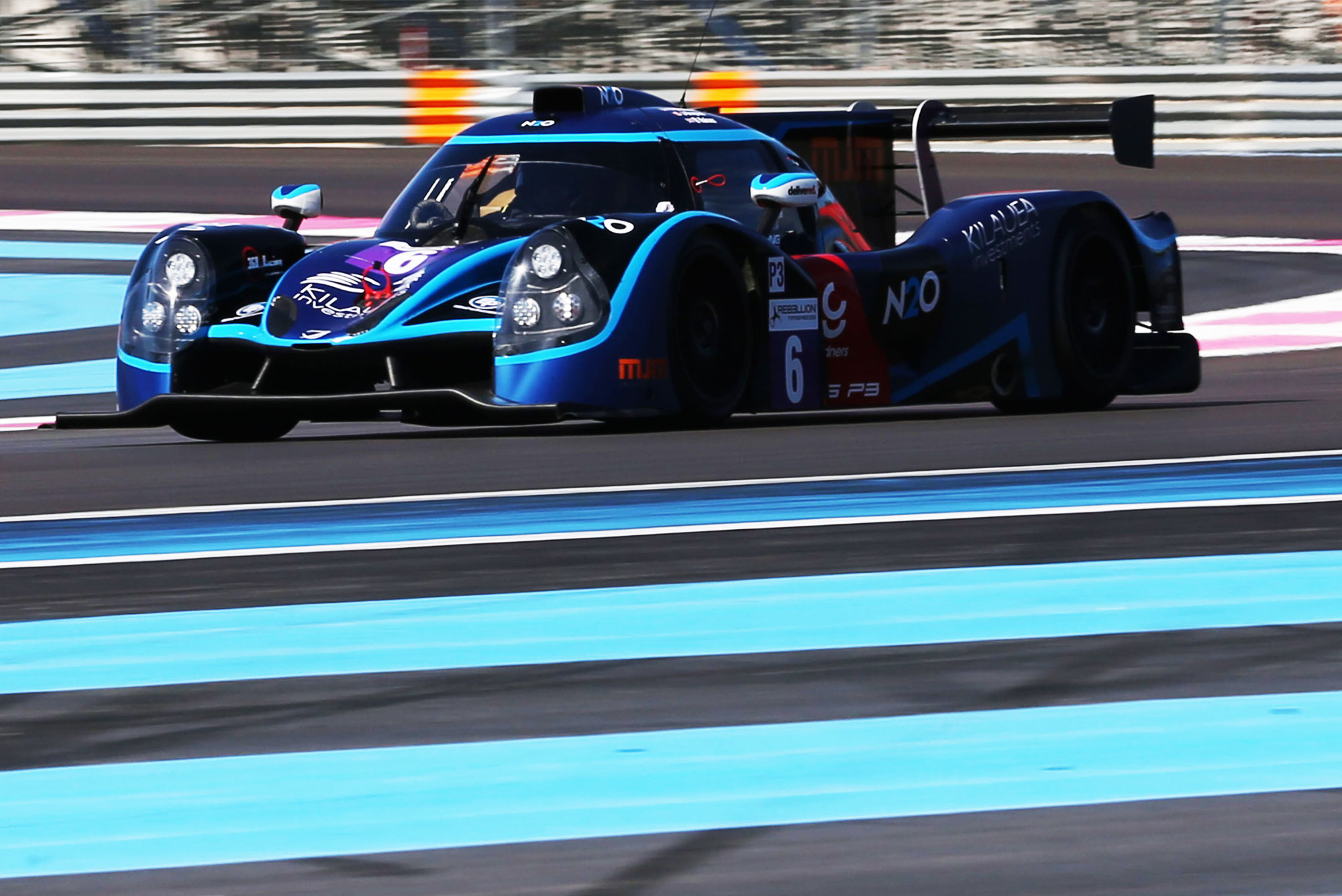 The 360 Racing team's season opener in the 2019 European Le Mans Series kicks off this weekend at Paul Ricard in Le Castellet in the South of France.

Season regulars Ross Kaiser and Terrence Woodward will resume their positions in the driving seat, and will be joined by Canadian racer James Dayson for car six. 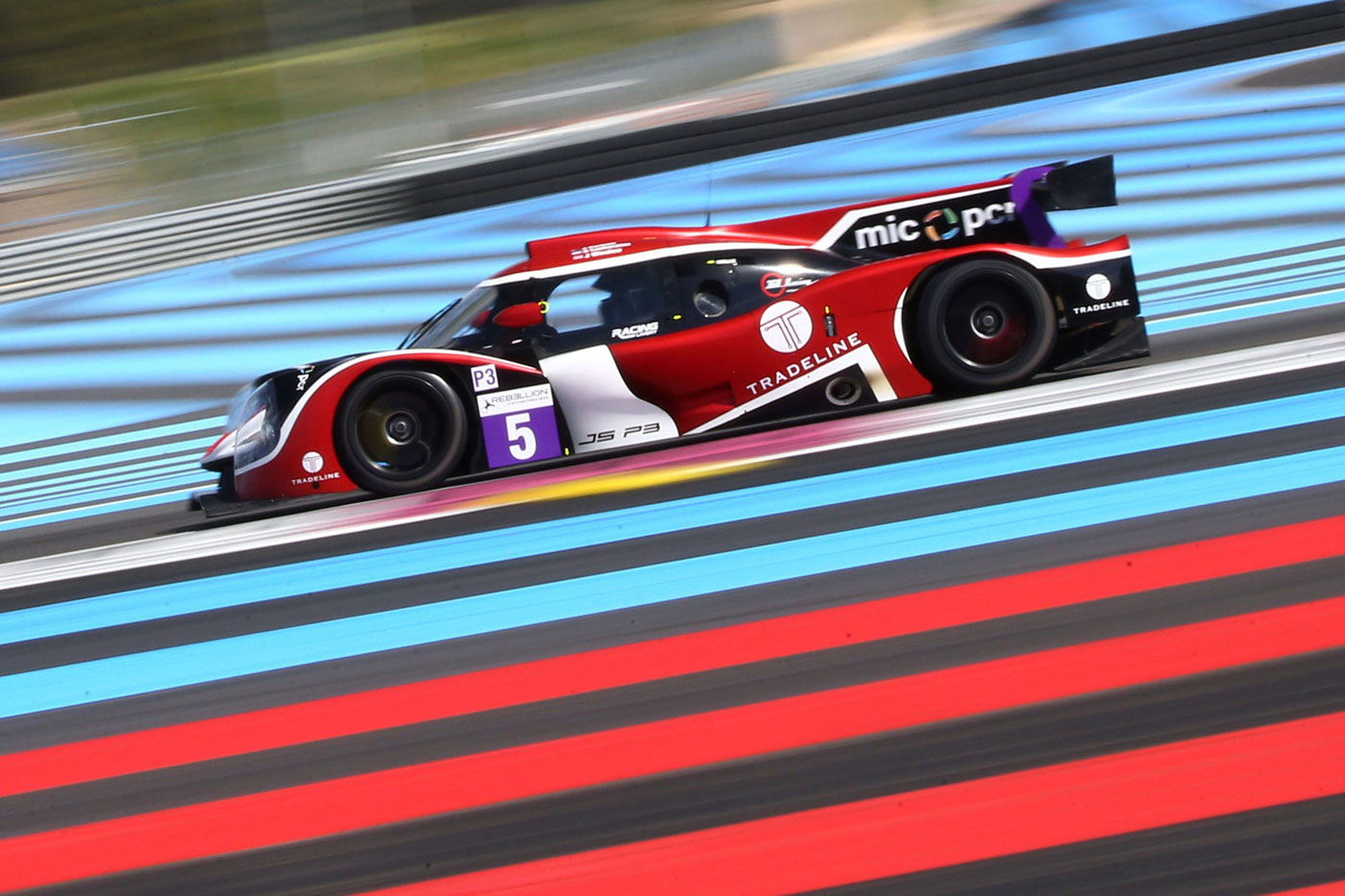 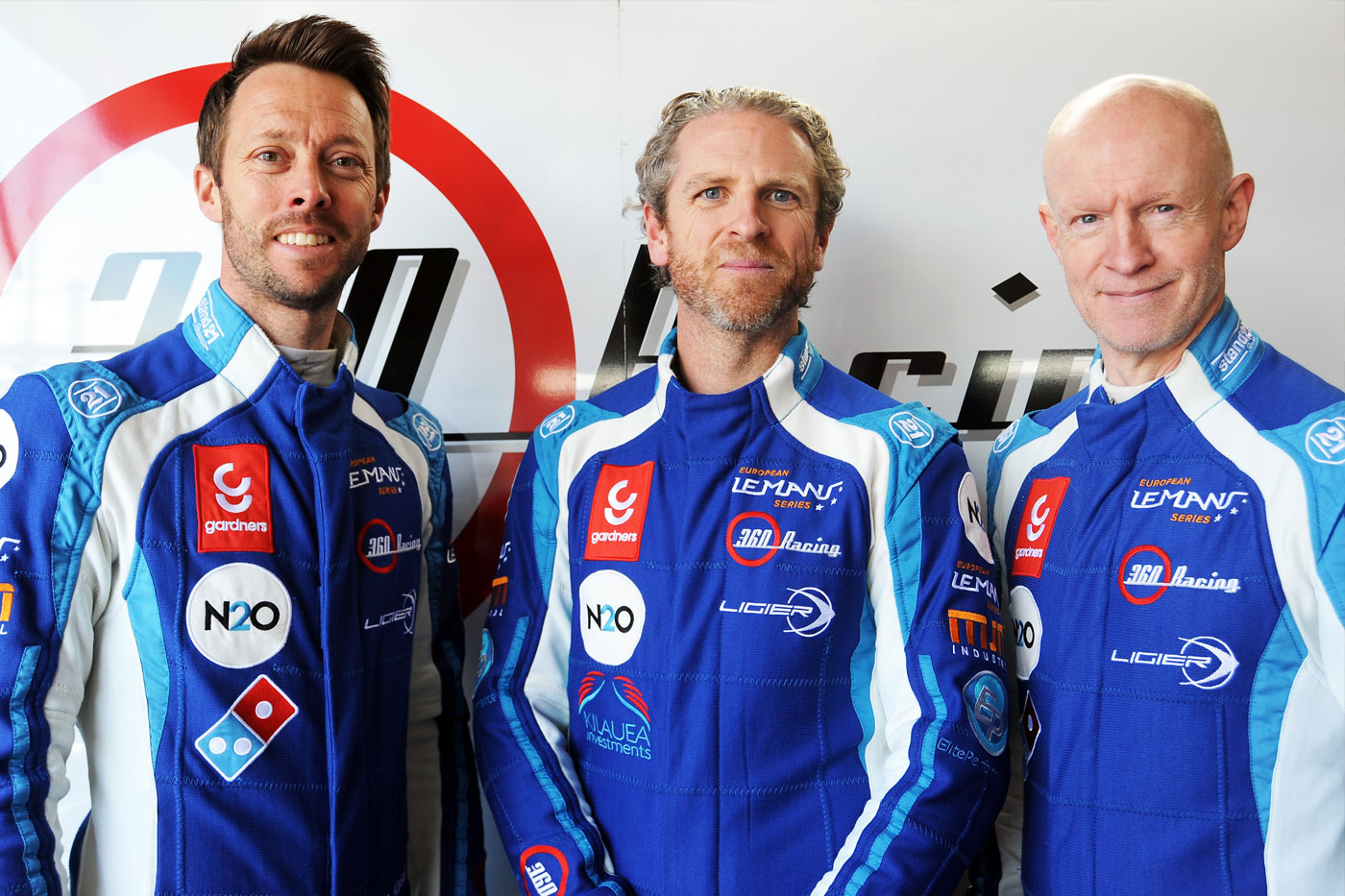 The team are currently in Le Castellet for testing, and are excited for what the season will bring. Race Team Manager Mark Owen said: "2019 is shaping up to be a fantastic year for the team, and having two cars on the track is great for us. Testing has been going well and we're excited to get out there!"