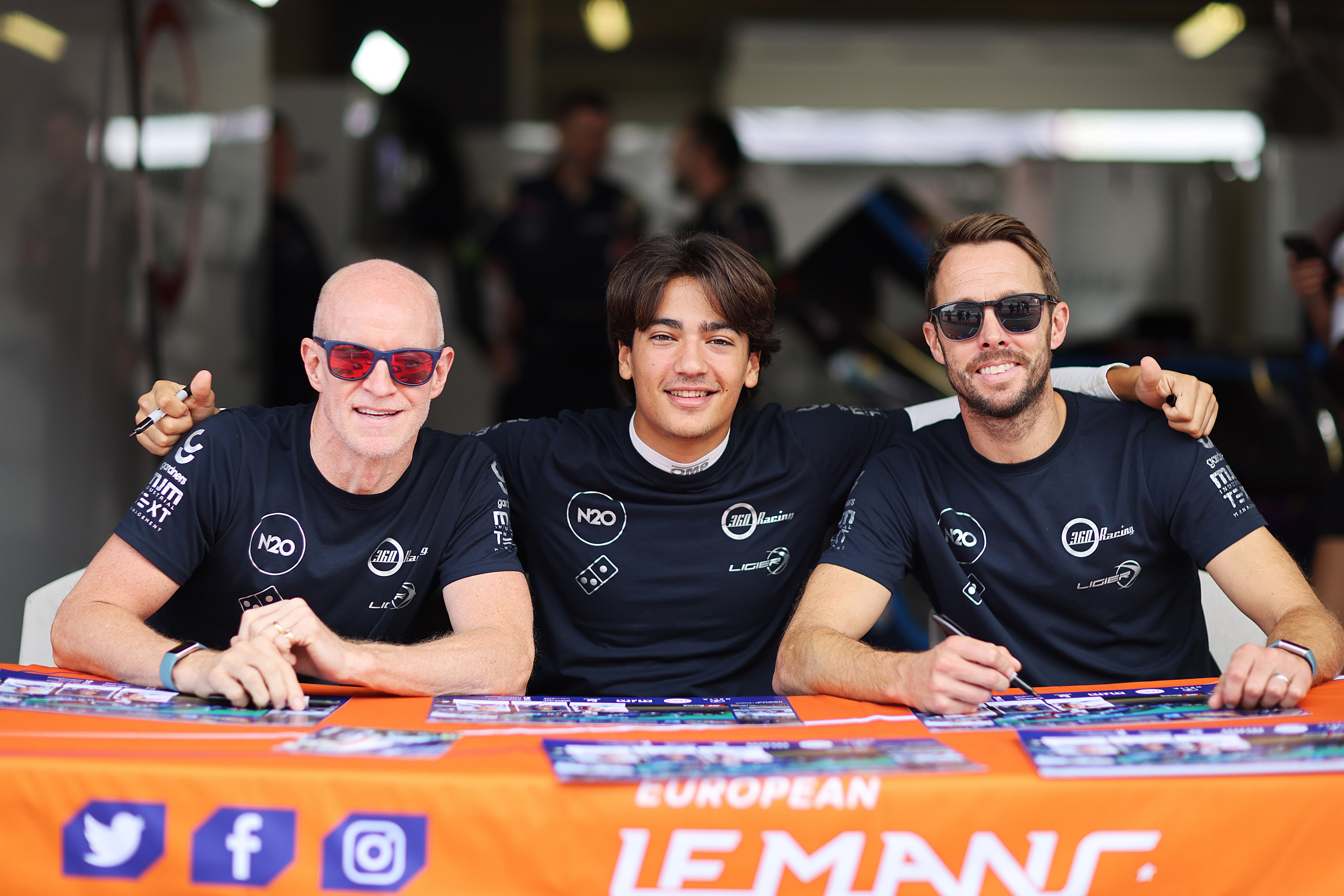 Hopes were still high of securing third place in the LMP3 Class of the European Le Mans Series, as the 360 Racing squad journeyed to Portimao for the final round of the Championship.

Through most of the practice sessions the 360 Ligier had been 11th in theLMP3 Class and with Kaiser taking up the task of qualifying for the four-hour race grid, he improved on the cars previous best, but remained 11thbest.

“It hadn’t looked that great, but we knew we had good race pace again and could be competitive,” Woodward explained.

Lining up on the 14th row of the grid, Woodward was in for the first stint, but the rain was falling and the conditions treacherous and not surprisingly numerous incidents followed.

“There was a shower but it looked as if it could have stopped anytime, so we all went for slicks. It rained for longer though, we had a stiff set up and it was really scary all charging into Turn One at the start,” he added. 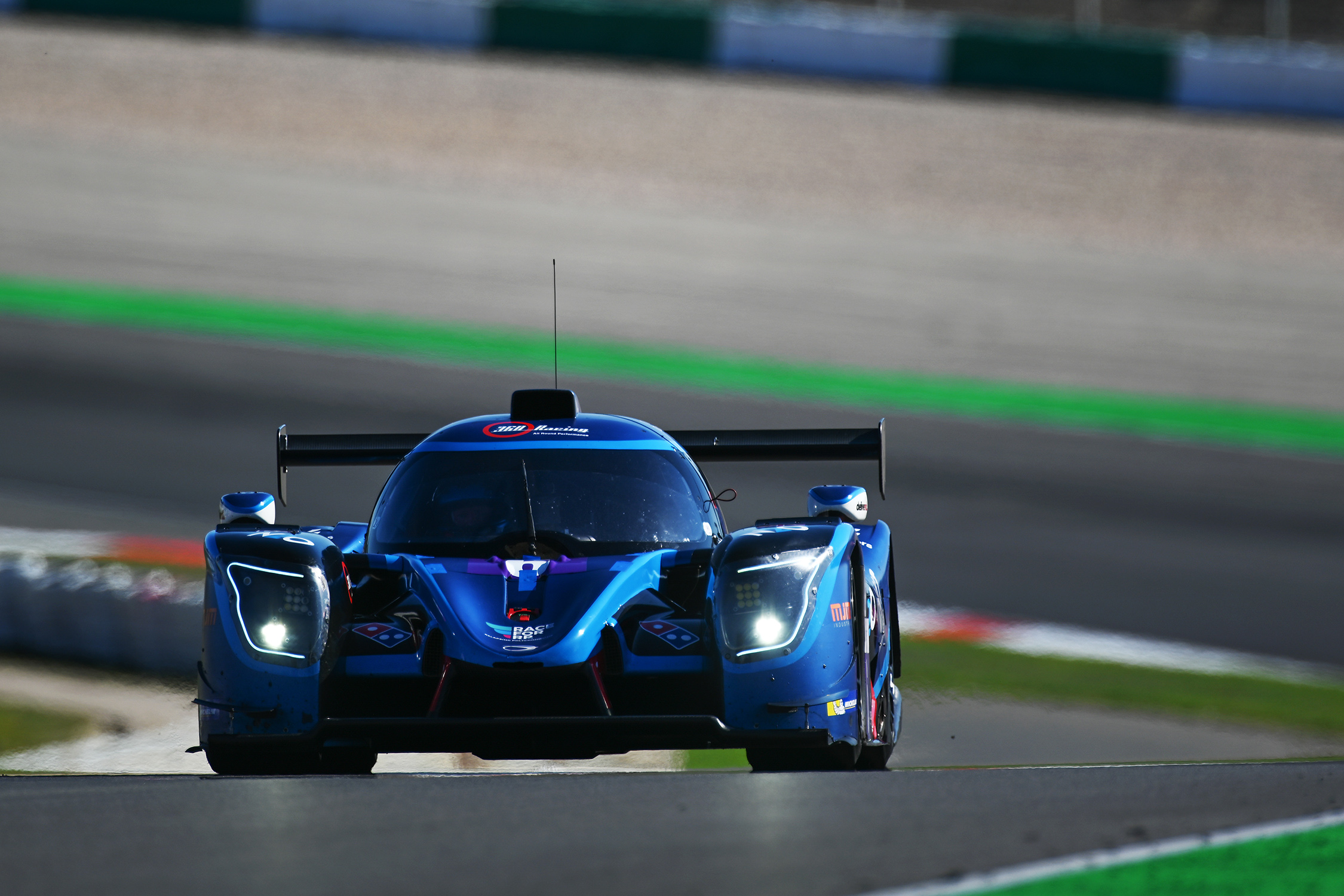 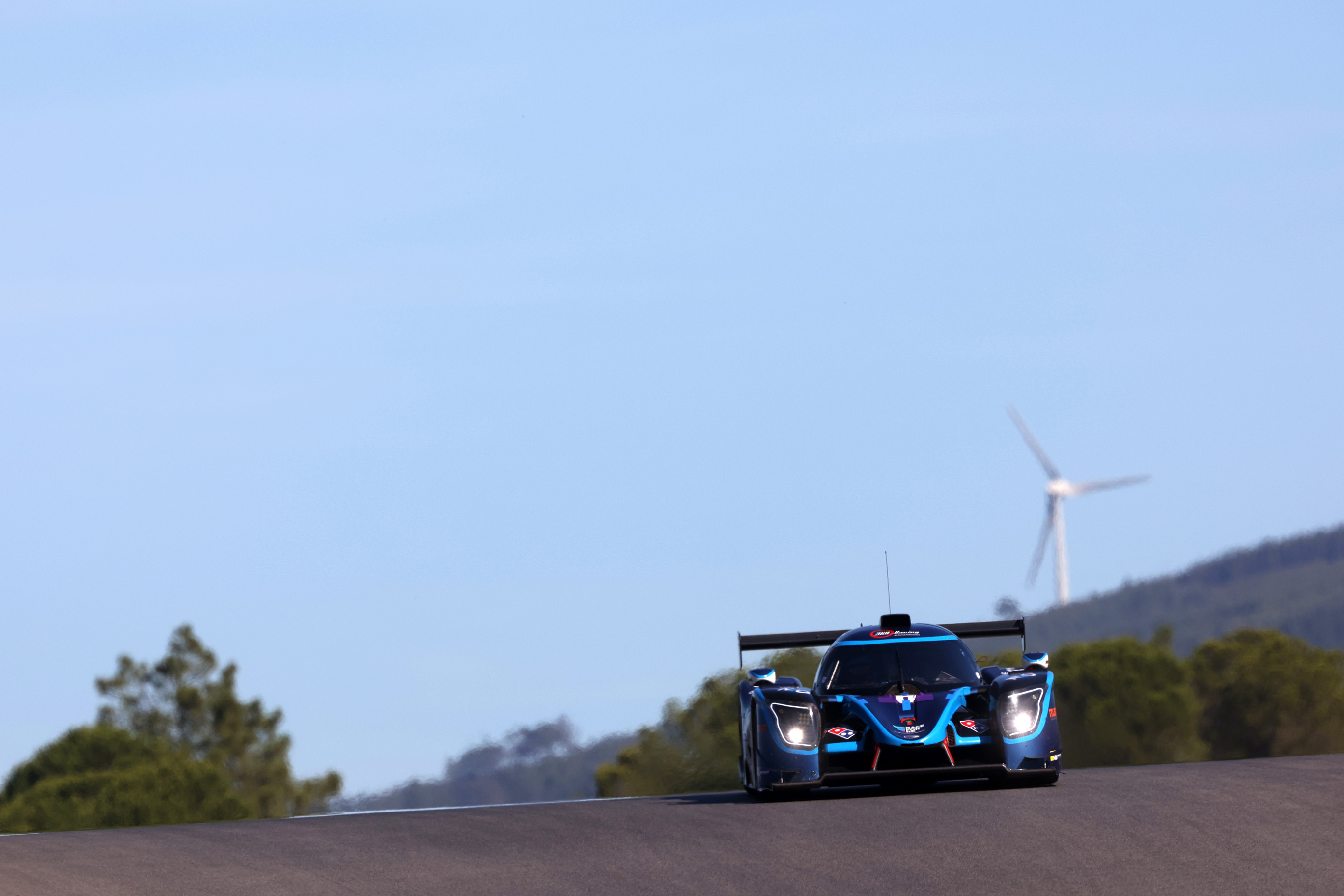 From 10th on the opening lap Woodward gained a place and set off in pursuit of the Inter Europol Competition car of former 360 racer James Dayson.

“Another car got in my way and let James get away from me, once it had gone I was able to close up and challenge again,” he added.

His progress continued and on lap 19 he was up to sixth and poised to challenge Foubert in the Cool Racing Ligier for fifth.

The gap came down and down and he was through three laps later, with Dayson, now in fourth, the next target again.

“Iwas a bit cautious at the start but had gained my confidence and looking forward to seeing our new driver Santiago in the car,” he said.

Kaiser was due to get in for the fourth stint, so was following the progress intently from the pit. “Terrence was going well in fifth and we were able to go longer to the end of the first fuel run, due to full course yellows,” said Kaiser.

The stop went according to plan and Serrano rejoined, “I think he managed about six corners and the car stopped, I felt gutted,” said Woodward.

“We have had fantastic reliability all year and then the car just lost fuel pressure and we were out of the race,” Kaiser explained.

The hopes of third in the Championship had gone and the crew finished ninth in the drivers series and eighth in the team.

“When we look back at what we achieved this season it’s been good, we had pace for the podium at most rounds and all after being so unprepared back at Paul Ricard in the Spring.  We will be back for 2023 and ready to take up the challenge again.