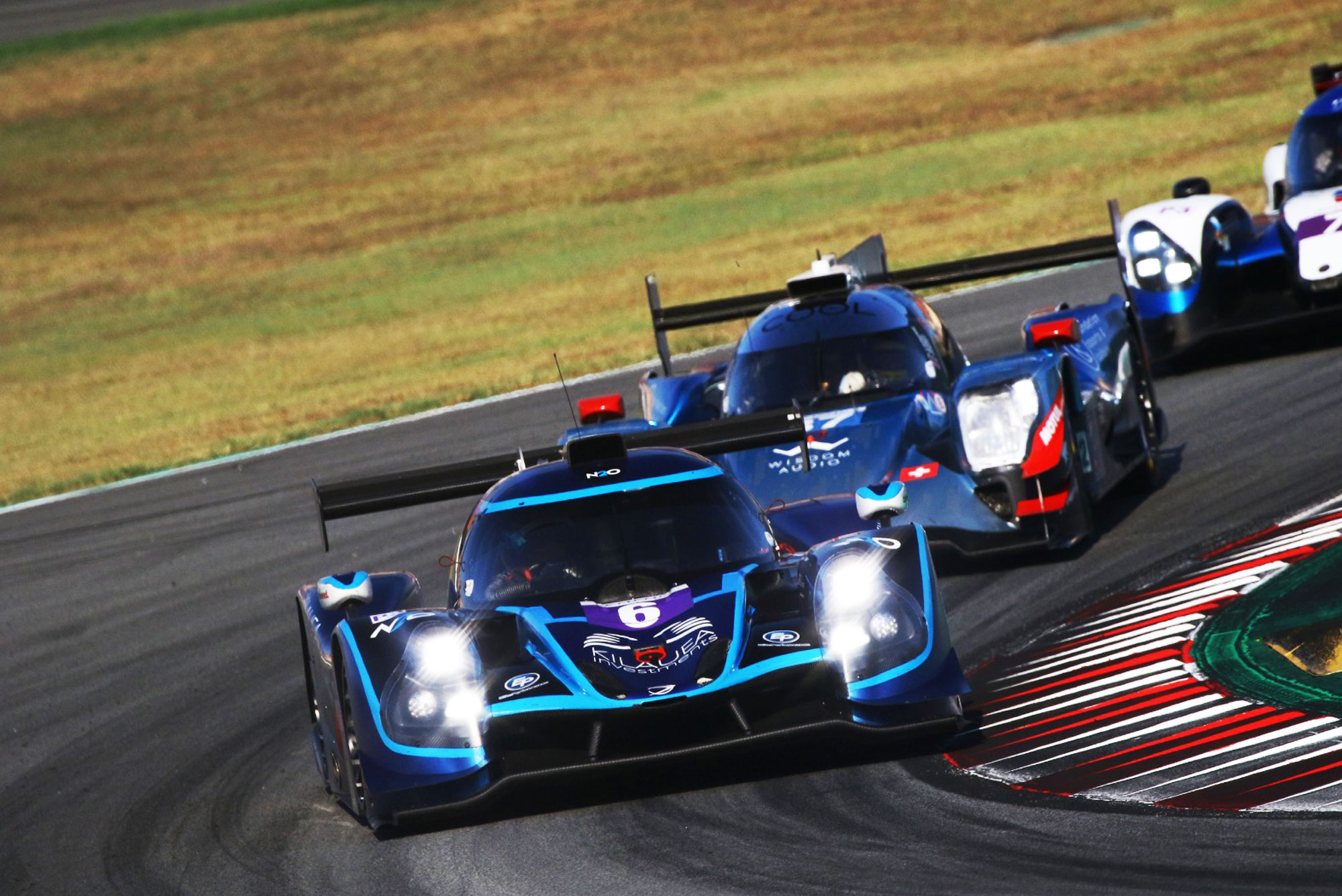 It started so well for the 360 duo in the European Le Mans Series at Catalunya.

Despite being disappointed at qualifying seventh, Ross Kaiser set a stunning pace on the opening lap in the first of the 360 Racing Ligier JSP3s. “I got the time I wanted in qualifying, but had hoped it would have got me into the top four,” he said.

But after a good clean start he was up to fourth by the end of the first lap. “I had to defend a little at Turn One, then two cars in front started touching and I got inside them both,” he explained.

Andreas Laskaratos had also started well and was holding 10th in the car he shares with James Winslow and John Corbett.

An early full course yellow prompted a few early stops and by lap 21 Kaiser was in second place, but coming under pressure from Colin Noble’s Norma.

“I was still in second when we completed the first hour, but shortly afterwards he put it down my inside into Turn One, so I pitted from third,” Kaiser added.

James Dayson had taken over from Kaiser in a drama-free change, but when Laskaratos had come in earlier to hand to Corbett, a refuelling problem caused a flash fire. 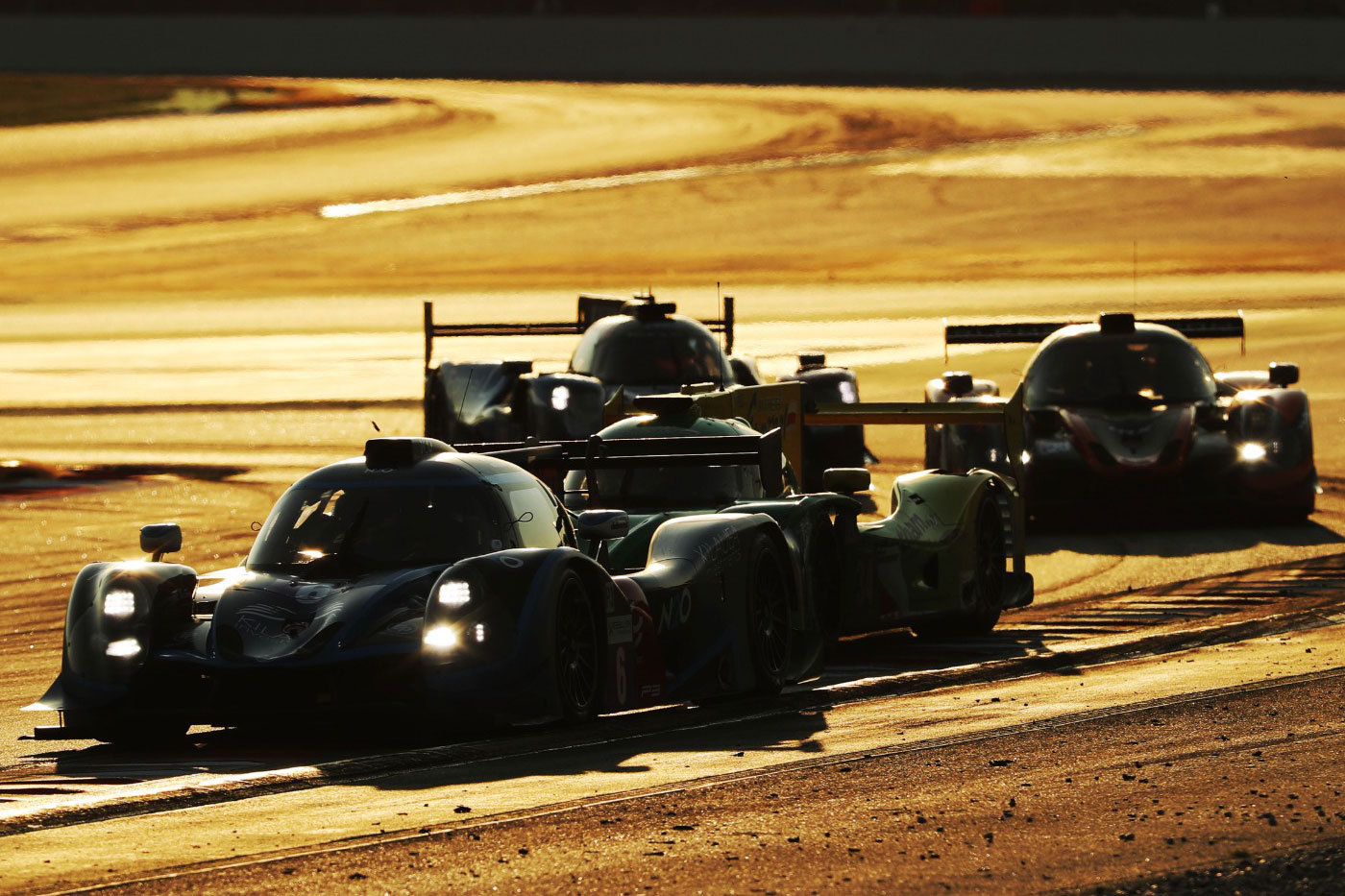 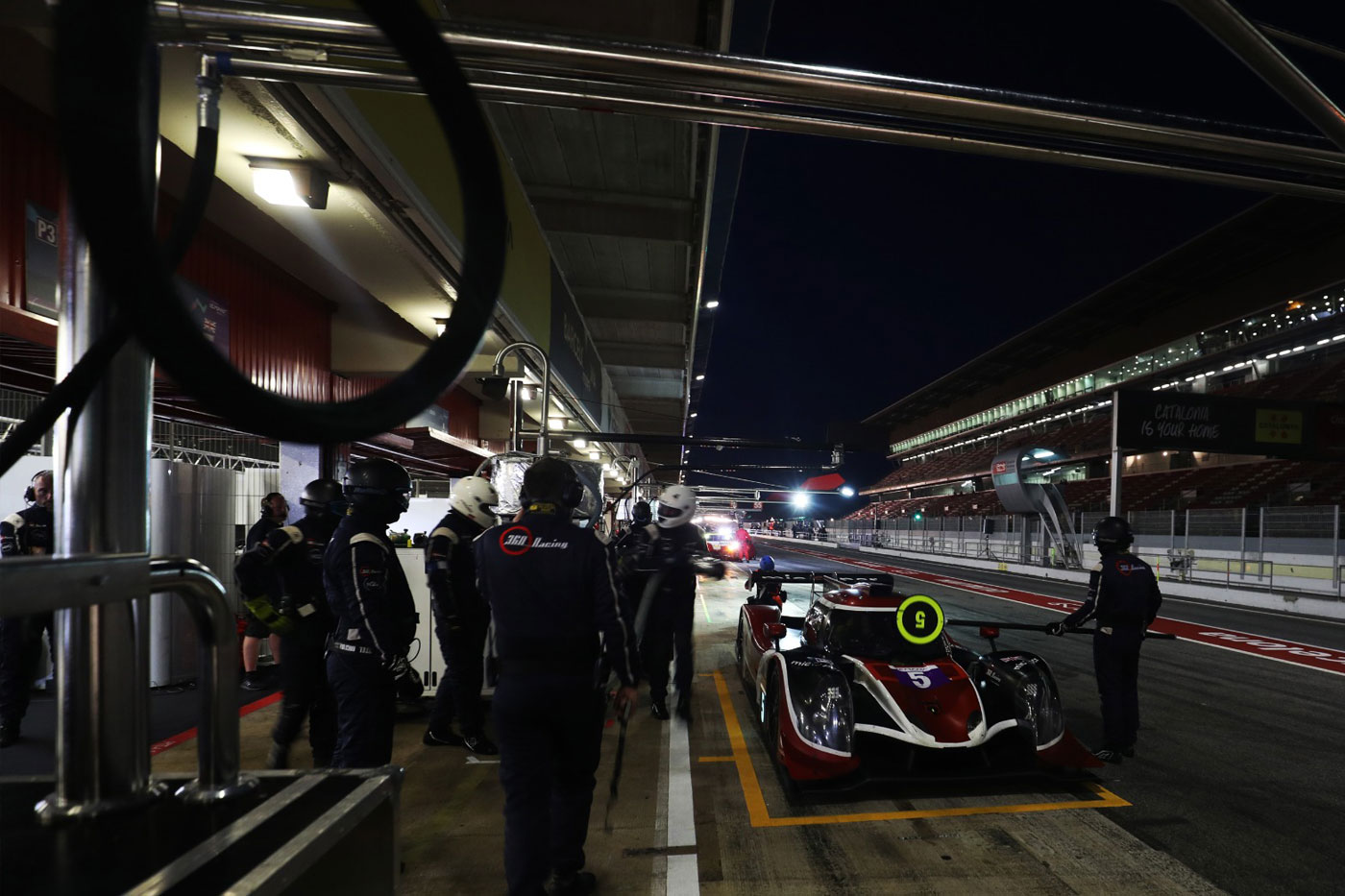 “We were doing ok and I was in the pitlane ready to take over after about 50 minutes. But something happened when we tried to refuel and it ran down the bodywork into the car and caused a flash fire when it hit the exhaust. Andreas didn’t know he had fuel on his overalls and the flash set them alight. He was taken to hospital but was just toasted a bit(!),” said Corbett.

The car, however, was relatively undamaged and able to rejoin the race. “We had lost about seven minutes though, so I said ‘come on guys fire’s out let’s get on with this!’,” he added.

Dayson had stayed in the top six during his early stint until lap 44, when he spun off backwards and was stuck in the gravel. A full course yellow was called and the car was recovered to the pits, costing a lap.

Terrence Woodward took the third stint and a top 10 finish was still a strong possibility. “Terrence had really kept us going and I managed to unlap myself and we were back up to eighth,” said Kaiser after taking over again for the final stint.

But in the closing laps, gearbox problems started to threaten their finish. “I had to pit twice and the crew managed to just get me out again to finish the race, but very disappointed after starting so well,” Kaiser concluded after taking the flag for 12th place.

“Corbett completed his double stint before handing to James Winslow in the second car. After being released from hospital, Laskaratos was able to finish the race in car 5, taking the car in 13th. Corbett said: “We just need a clean, clear race and I think we could make the top five.”

The team are looking forward to their home race at Silverstone next month.