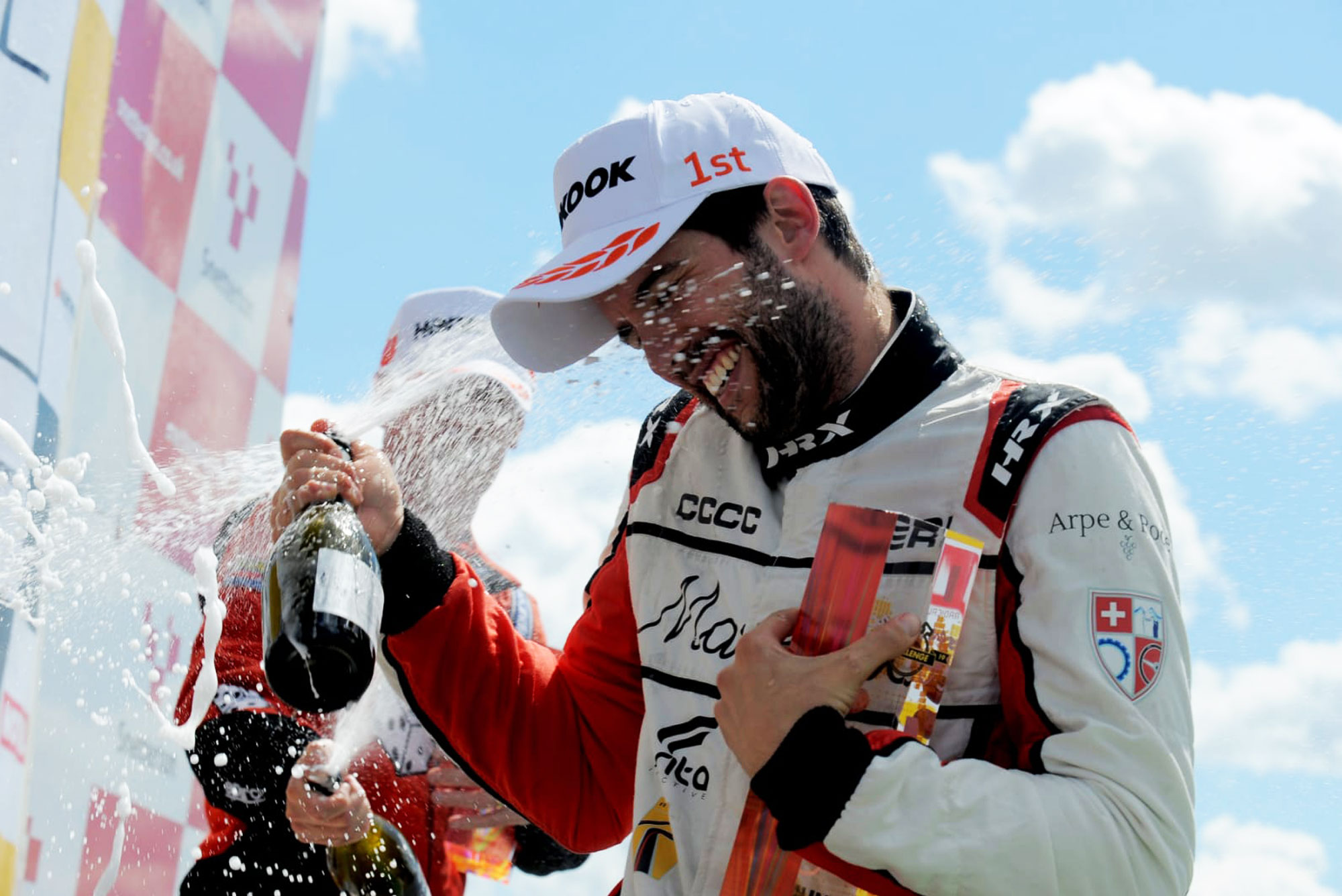 Jerome De Sadeleer was on the podium for all three Radical Challenge races at Snetterton, crowning a successful weekend with victory in the final race.

The 360 Racing pair of De Sadeleer and Jason Rishover both felt they could have done better after the wet qualifying session. “It was a bit of a washout, as I need to build more experience in the rain and didn’t really get what I felt was a fast lap,” said De Sadeleer after setting the second fastest time in the session, but 2.4 seconds off pole.

“I am getting there, but I expected to improve more during the session. It was very slippery though,” Rishover added after qualifying seventh.

It had dried out for the race and it was De Sadeleer that made the best of the start, leading into Riches as Dominik Jackson and Marcus Clutton went side by side for second.

De Sadeleer kept his healthy lead until the pitstop window opened, while having been sixth for the first four laps, Rishover succumbed to pressure from Brian Murphy, before both moved up when Brian Caudwell pitted.

With the stops completed De Sadeleer was in fourth and hunting down Jac Constable. After a brief safety car intervention Jackson had contact with Constable who then spun, leaving De Sadeleer a clear second.

Clutton had no success penalty to serve at the stop and proved uncatchable, while De Sadeleer retained a solid second, over three seconds clear of Jackson. 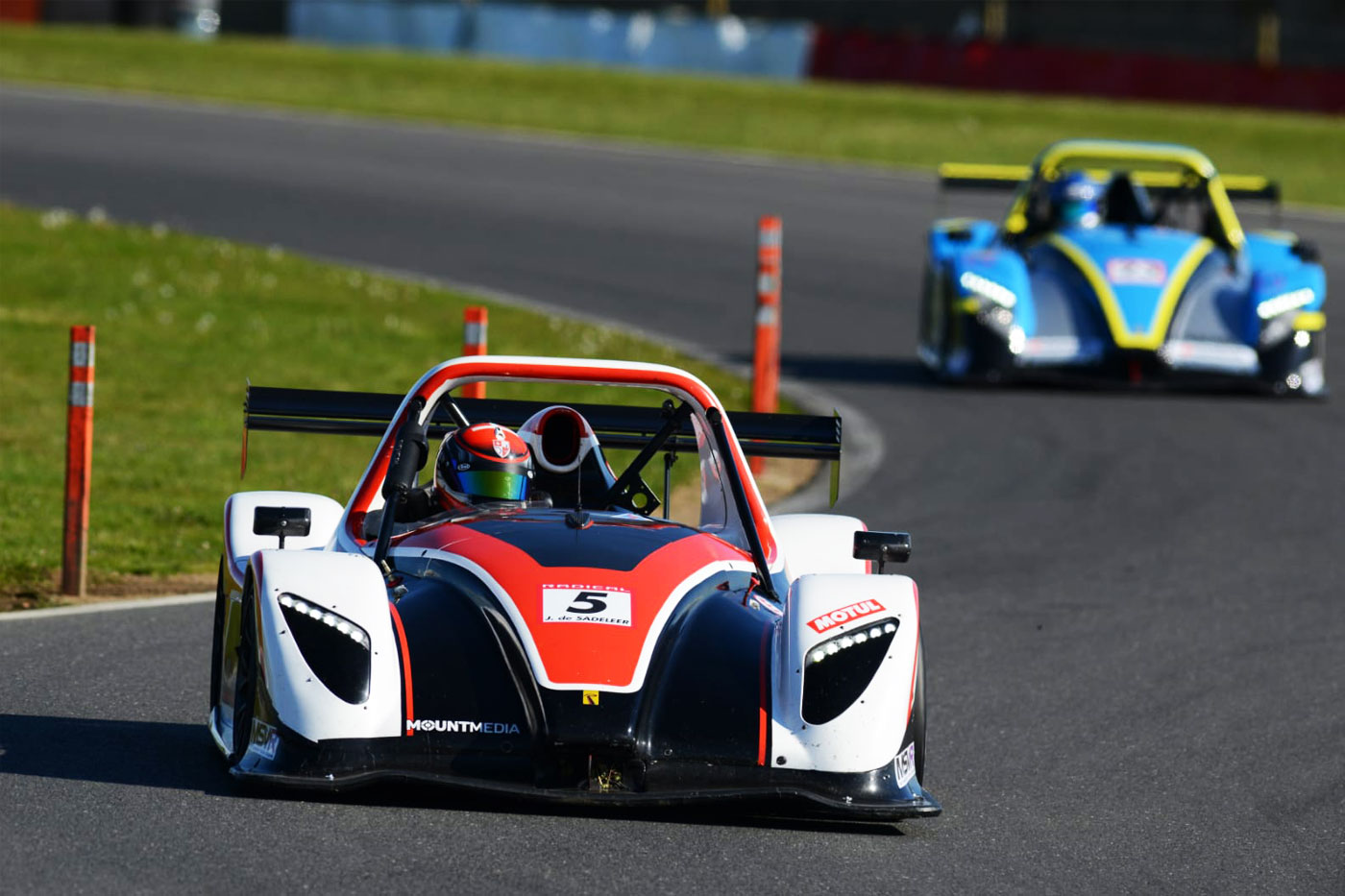 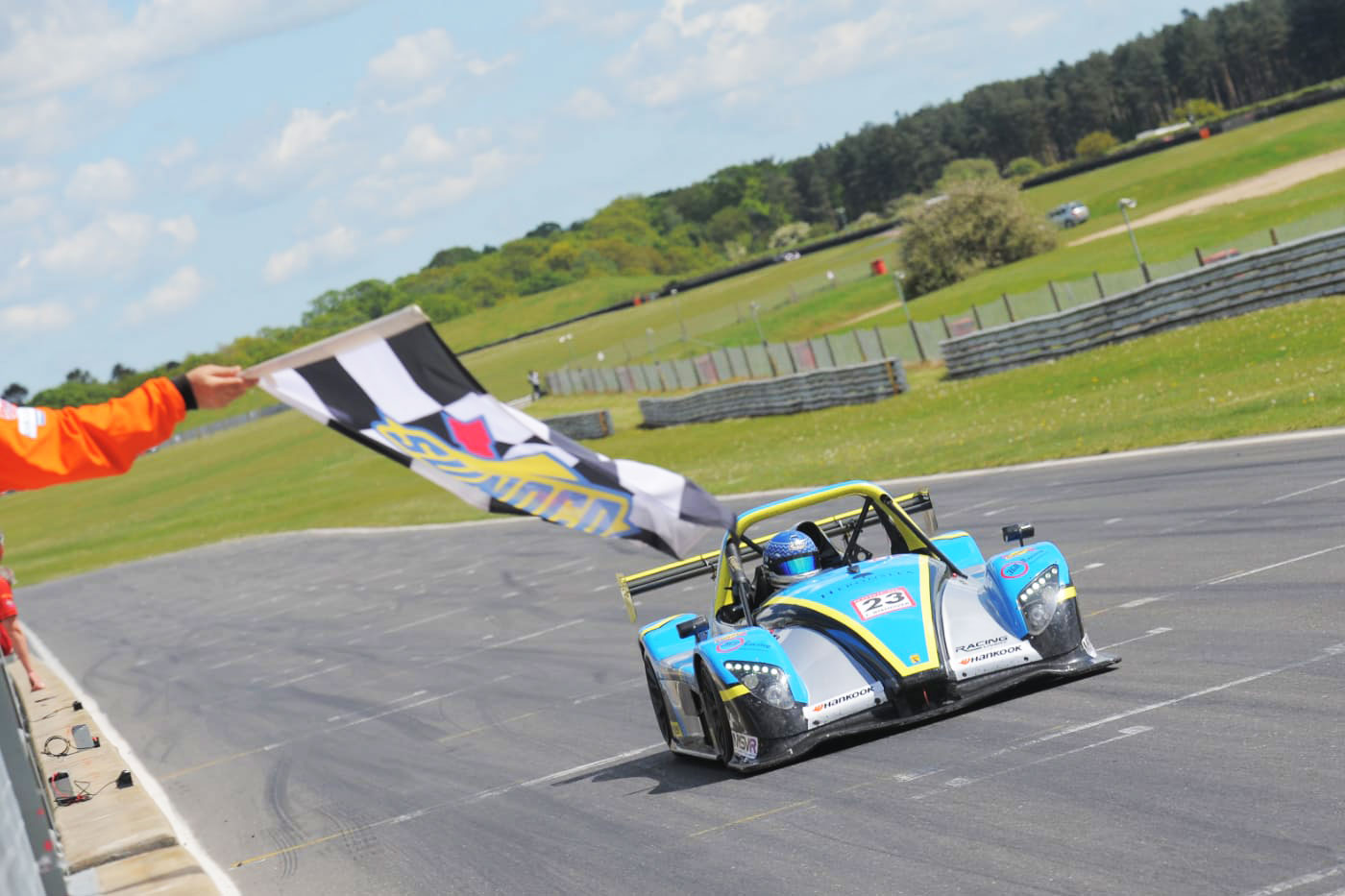 “I had got a good start and managed to build a gap, but the stops went in Clutton’s favour and even the safety car didn’t really help.”

For Rishover it was a disappointing result, “I got a rear puncture, well it was the valve. We changed the wheel at the stops and then I spun off at Hamilton on cold tyres,” he admitted, after retiring on his 12th lap.

It wasn’t the best of starts for De Sadeleer in the shorter sprint race. “I was down to fourth by the time we reached Wilson Hairpin and under pressure from Clutton,” he said.

But on the second lap he was on the grass after running wide through Palmer and dropped to seventh, before quickly retaking Brian Murphy.

John Macleod was the next target but it took another three laps before he claimed fourth exiting Wilson. “Then I got lucky as Dom (Jackson) had an issue, it gave me third and the championship lead,” he said.

Rishover had been lucky to make the starting after a late engine change. “The boys did a brilliant job to get me out there. We had no running up time or anything. I had a few handling issues and was watching the temperature gauge, but great fun,” he said after retaining a strong seventh throughout.

It was plain sailing for De Sadeleer in the final race, never seriously challenged. Apart from the pitstops, he was never out of the lead and was victorious by almost eight seconds. “It was all about managing it, keeping ahead of Jac Constable and just keeping the pace. I did expect him still to be ahead of me though after the stop though,” he said.

It was also a pleasing finale for Rishover. Having run in fourth for most of the race, he finally took sixth after losing out to Macleod in the closing laps. “The radio kept saying push and it kept me going. I knew John was catching and he got me when he caught a backmarker into Brundle,” he concluded.

The next round of the Championship is on June 22-23 at Spa-Francorchamps in Belgium.