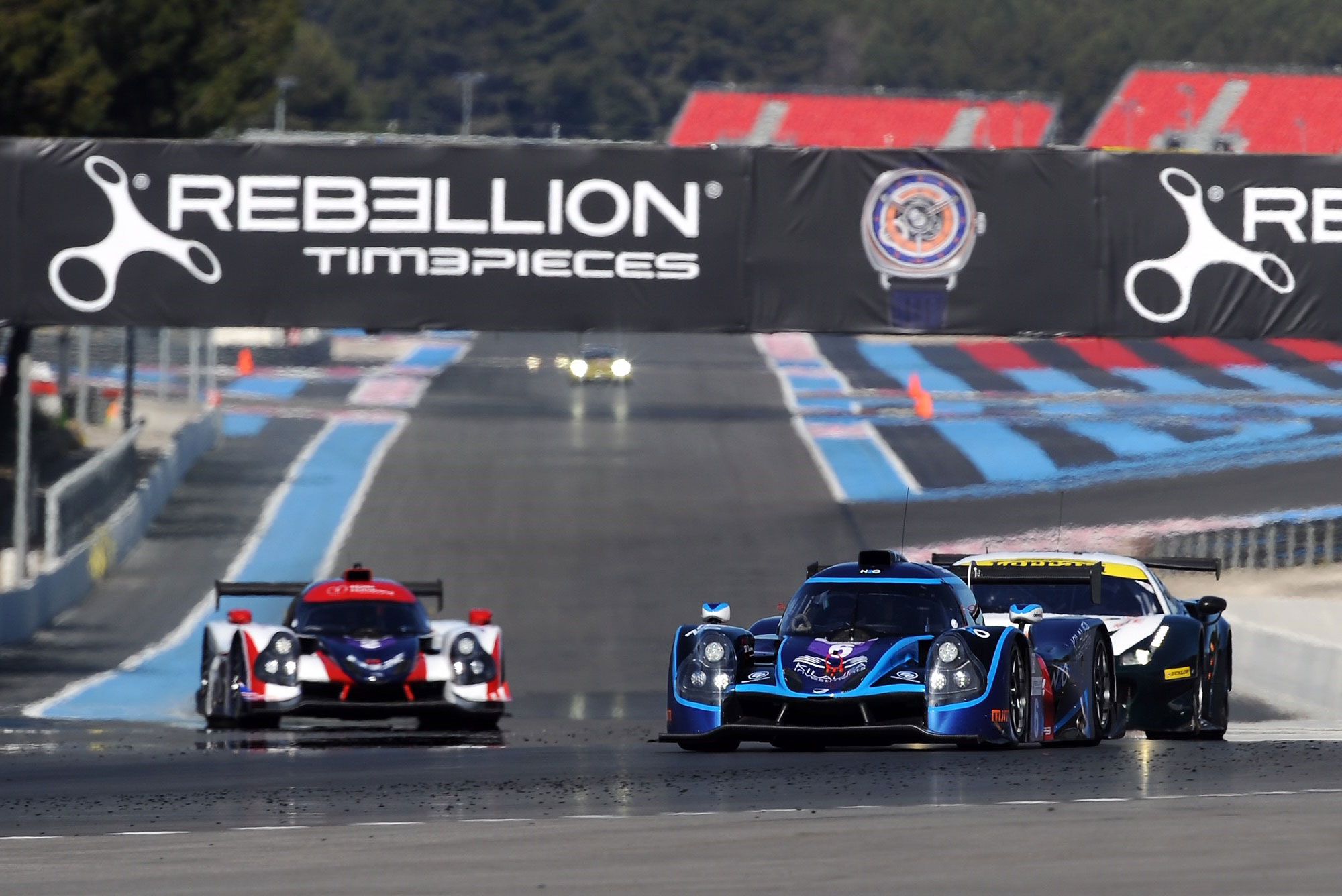 It proved to be a tough season’s opener in the European Le Mans Series for the 360 Racing crews.

From the word go the Paul Ricard circuit strongly favoured the straightline speed of the rival Norma chassis, compared with the Ligier JSP3’s run by the rest of the LMP3 class.

Only one Ligier managed to break into the top six after qualifying, which left both Ross Kaiser and James Winslow struggling. They finished the session only 1000th of a second apart with Winslow just having the edge as 10th quickest to Kaiser’s 11th.

“We hadn’t had much running in free practice with stoppages and the wheels were out of balance in qualifying, but we just didn’t have the pace,” Kaiser admitted.

In the opening stint Winslow had settled in seventh, with Wayne Boyd’s United Autosports Ligier between him and Kaiser.

Winslow had managed to climb to fifth as the first stop was due and the opening hour was completed, he handed to John Corbett for the second stint.

Kaiser had also made progress and was in sixth as he pitted, but unlike the sister car, he stayed in for a double stint, as he and Corbett settled back into fifth and sixth respectively. 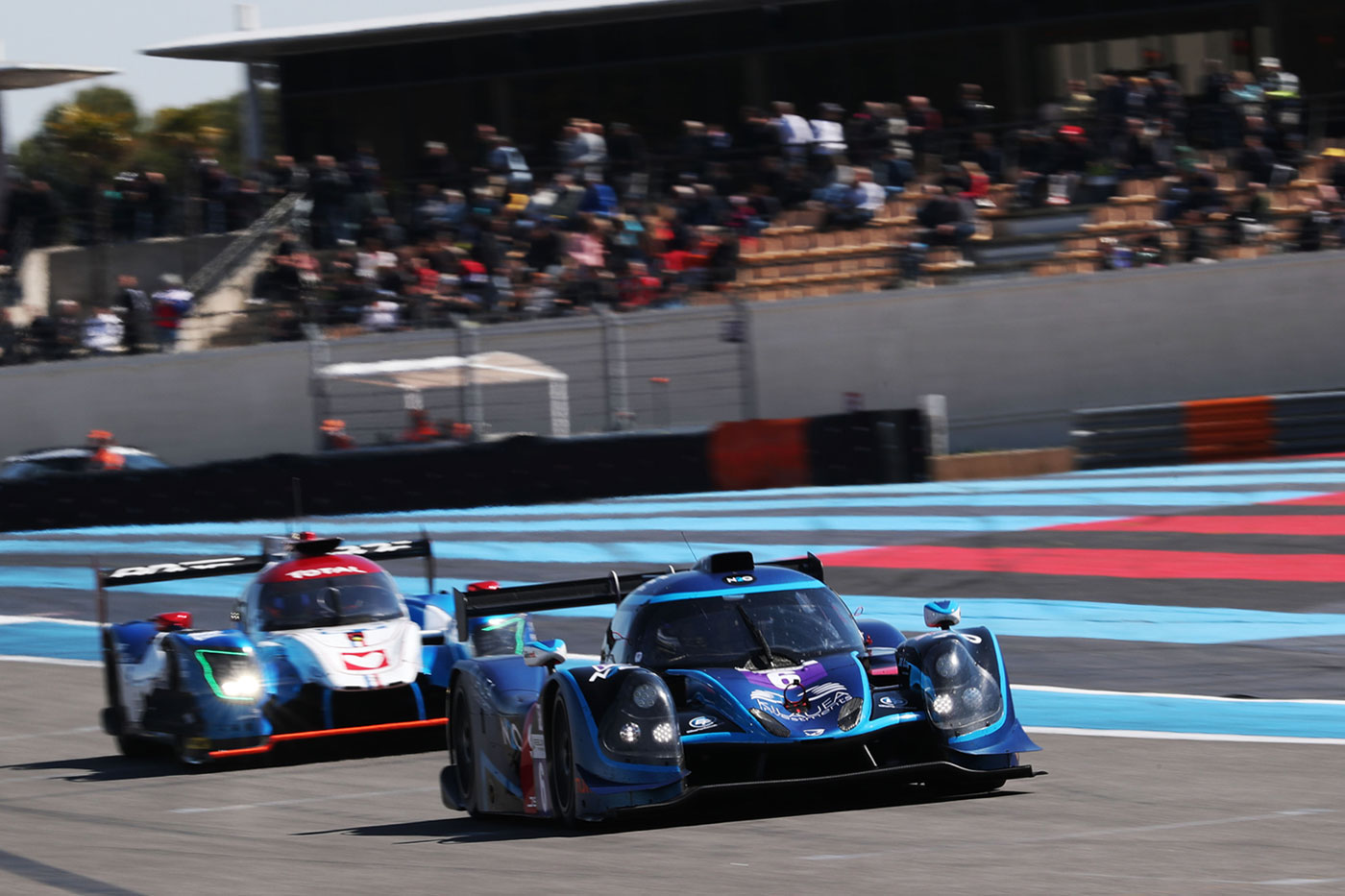 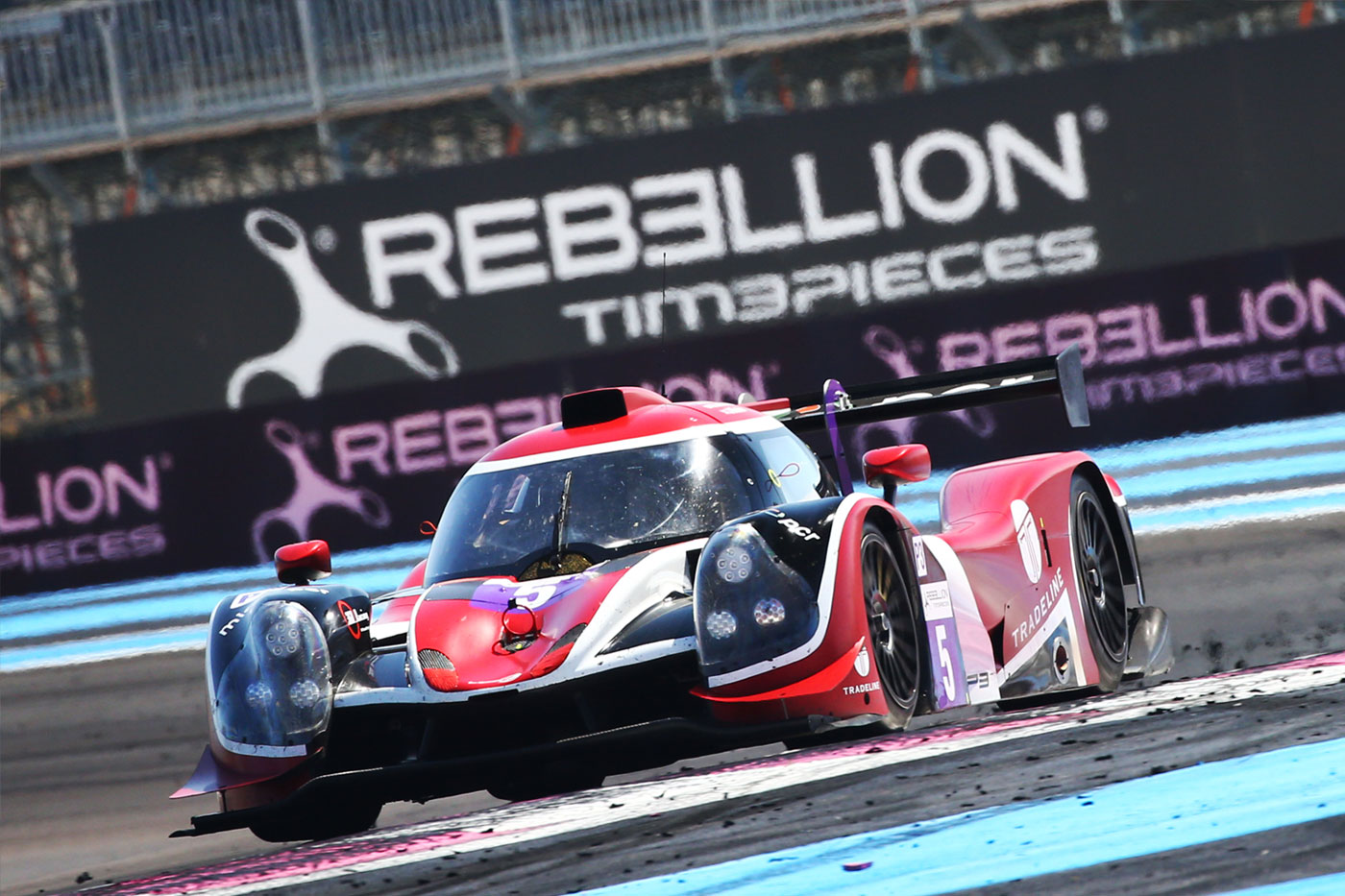 “The car was running fine, but it was just the straightline speed difference we couldn’t live with. It was like being passed by the LMP2s as by the end of the straights they were 10 or 11K quicker,” Corbett explained.

Kaiser finally finished his double stint to hand to James Dayson, while Corbett handed to Andreas Laskaratos, but both had started to lose ground on their rivals. “I had gained some places as my first stop was the short one, but James went out on the new tyres and got pushed out onto the marbles by an LMP2 and took a few laps to clean them up again.” Kaiser explained.

Dayson ran in seventh but at the end of the penultimate hour there was an 11 second gap to the sixth placed Inter Europol car of Moore/Hippe, with Terrence Woodward taking over to take the car to the chequered flag.

Woodward had to clean up the tyres at the beginning of his stint too, after Dayson was the target for another errant LMP2 on his in lap.

There was a different strategy with the second car, and having started, Winslow was back in for his second stint.

After the final stop Woodward was running a strong ninth until he lost out to the M Racing Norma on the last lap as it breezed by on the straight to be classified 10th, but fifth best of the Ligiers. Winslow continued to push hard, too, but was left settling for 11th.

“The Ligiers that got among the Normas were exceptional, but our team were perfect; the stops were faultless and the car ran well all day,” Corbett concluded.