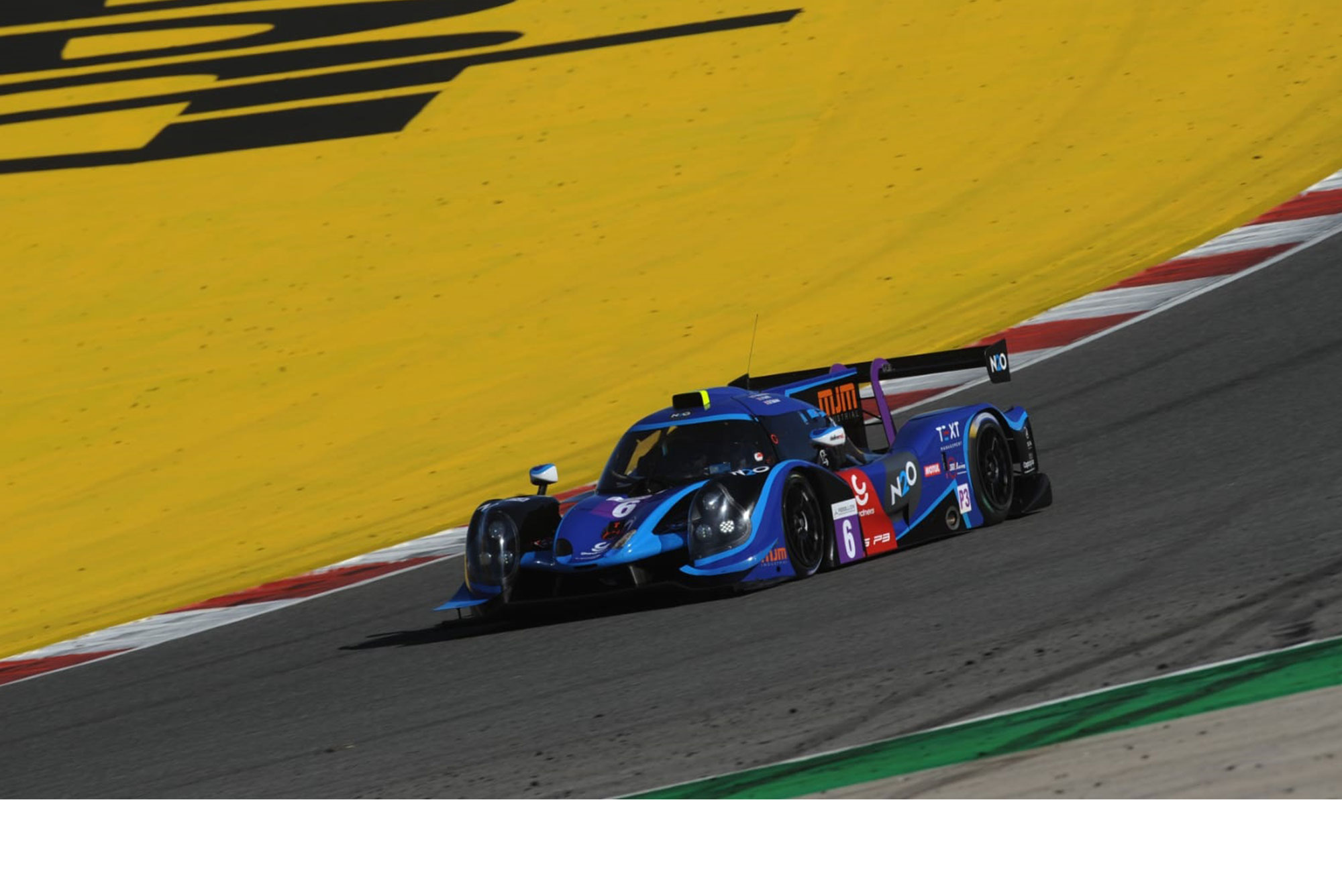 The 360 Racing duo of Terrence Woodward and Ross Kaiser were in with a chance of the European Le Mans Series LMP3 title when they arrived at the final race, the Portimão circuit on the Algarve.

The Silverstone-based team have gone from strength to strength in their Ligier JSP3 since first entering the championship just 3 years ago. After a 5th place finish in their debut season and 9th in last year’s championship, first place was on the cards this year.

As usual, Kaiser took up the qualifying duties on Saturday afternoon. The sun was out and the wet conditions from the previous day’s tests were gone. With a short window to set a time for the grid, Kaiser fluctuated in the lower half of the top 10. But the session was stopped when Mondini’s Eurointernational car spun. “We had quickly rebuilt the steering rack before qualifying, but it still wasn’t quite right. There was some play in it, but I lost my best lap when the session was stopped,” said Kaiser.

With only 3 mins 21 secs on the clock, the green flag was waved. This would mean an out lap and one flyer to set the time for the grid. Although Kaiser’s time improved, he was pushed back to 10th place, 1.091 secs off the class pole time. “It wasn’t so bad, as our rivals had struggled too,” he said.

On Sunday it was sunny and dry but windy. Kaiser once again took the opening stint. Although he started well, making three places in the opening laps, he was soon caught by fellow title contender Van Uitert in the RLR Motorsport Ligier. Another spinner brought out the first full course yellow, which put Kaiser back to 7th. 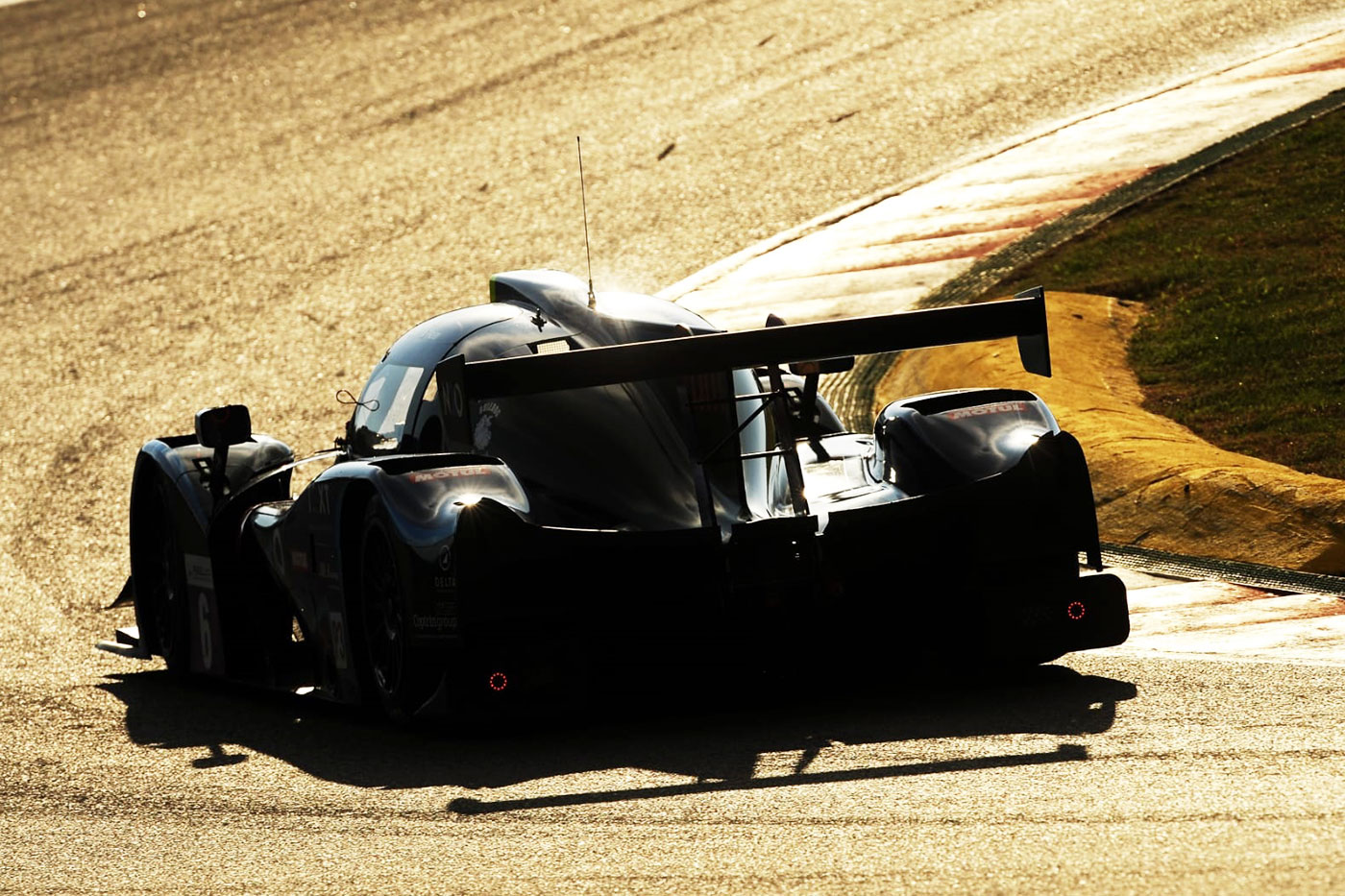 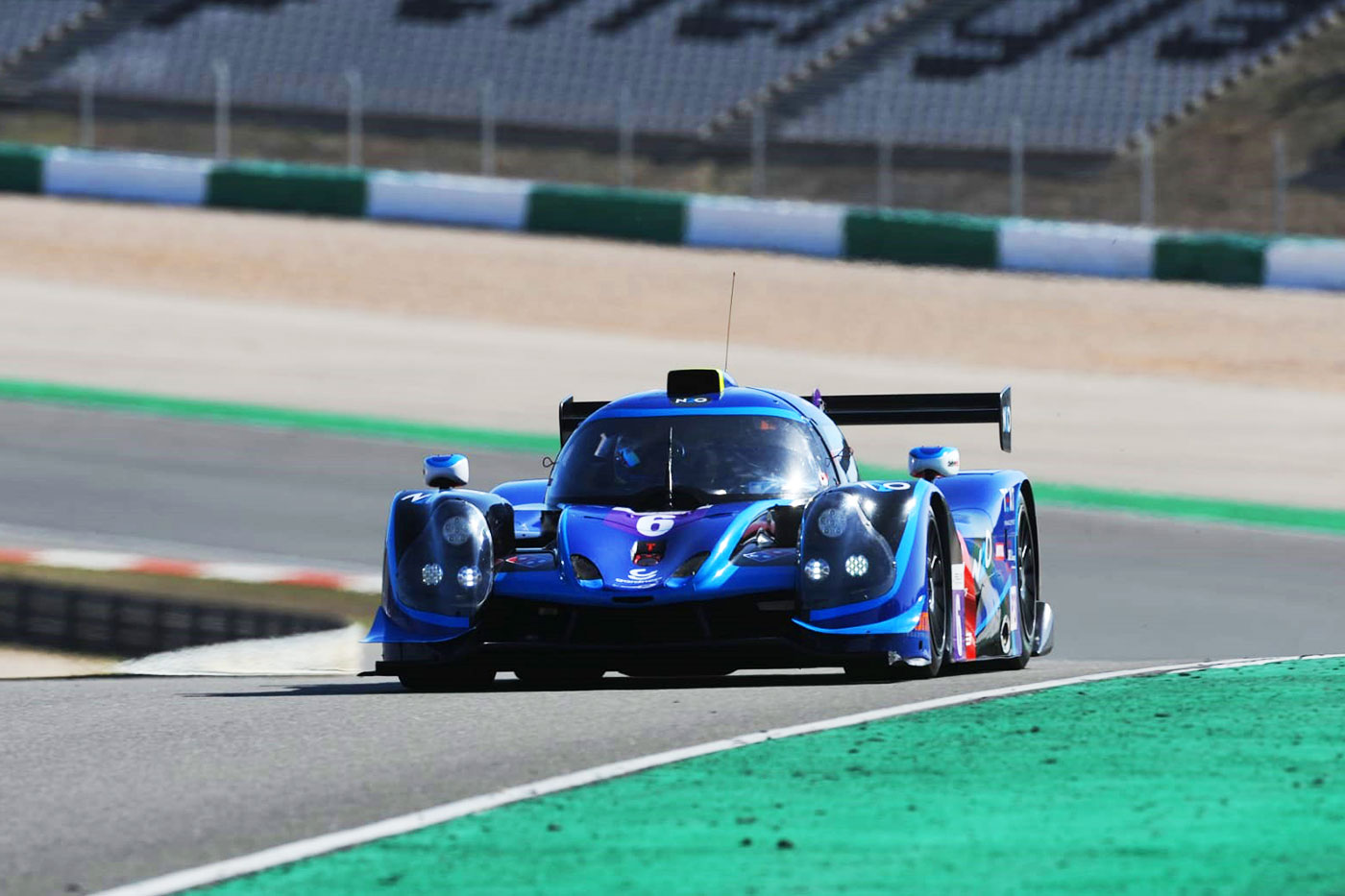 He had been struggling to stay with Van Uitert, but the safety car came out again when debris blew onto the track. From the green flag the pressure was on, as Alex Kapadia’s Ecurie Ecosse Nielsen car had closed in. For a time, Kapadia, Van Uitert and Kaiser all ran in close formation. “I had a fairly good start and was briefly 6th, but we got held up in traffic with slower LMP2s. Alex Kapadia got us both, as we lost time with backmarkers,” Kaiser explained.

Within a couple of laps Kapadia was through to 6th. Kaiser continued to lose out, as Smiechowski’s Inter Europol car closed in on his 9th place, and it became obvious that all was not well with the 360 Racing car.

Kaiser managed to put Scott Andrews’ United Autosports car between him and Smiechowski to reclaim 7th on lap 23. But just two laps later, Kaiser peeled off into the pitlane, barely 45 minutes into the four-hour race. “I seemed to be on the move again but exhaust manifold had cracked. The heat from it melted a wire and the compressor failed. I couldn’t change gear and was stuck in fifth, so had to pit. We think contact with another car early on caused fatigue and then it cracked,” he explained.

Both the manifold and compressor were changed, and 30 minutes later 360 Racing re-joined the race with Woodward at the wheel. But with 20 laps lost, the title hopes were gone. “Terrence had great pace all weekend and I was due in for the last stint, so we were in with a good chance until then. It’s a bitter pill to swallow after arriving here 2nd in the championship,” said Kaiser.

But he concluded on a philosophical note: “We had lots of positives this season, as well as some luck at Monza. We hoped for an overall podium in the championship, so 5th is disappointing, but the team have been absolutely mega all year.”