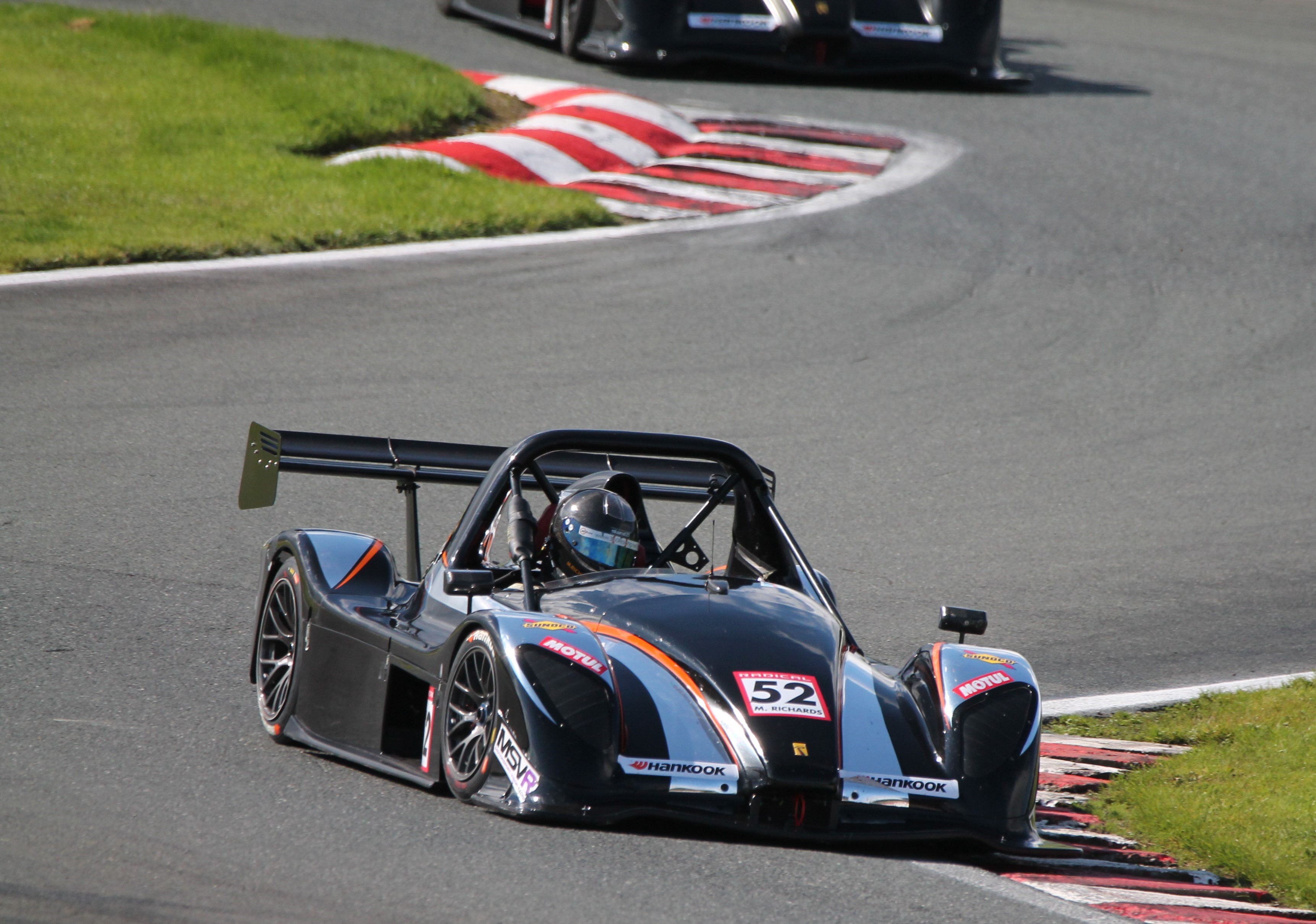 Having just missed out on the title in 2019, De Sadeleer was also a race winner last season too. The Germany based Swiss will be out to make the most of this season, so long as travel restrictions allow him to make the trip.

Also returning this year will be Mark Richards, hoping that finally his undoubted pace will be rewarded with the results he so richly deserves.

Completing the line-up and a third returnee is Martin Verity. But unfortunately, business commitments mean Martin will only be able to contest selected rounds.

Both De Sadeleer and Richards have additions to their families due at the season's start too, so they may both be absent from the season’s opener at Snetterton on April 24th.

So, we may be looking to Brands Hatch on May 8th/9thfor the Silverstone based team to begin their 2021 campaign in earnest. 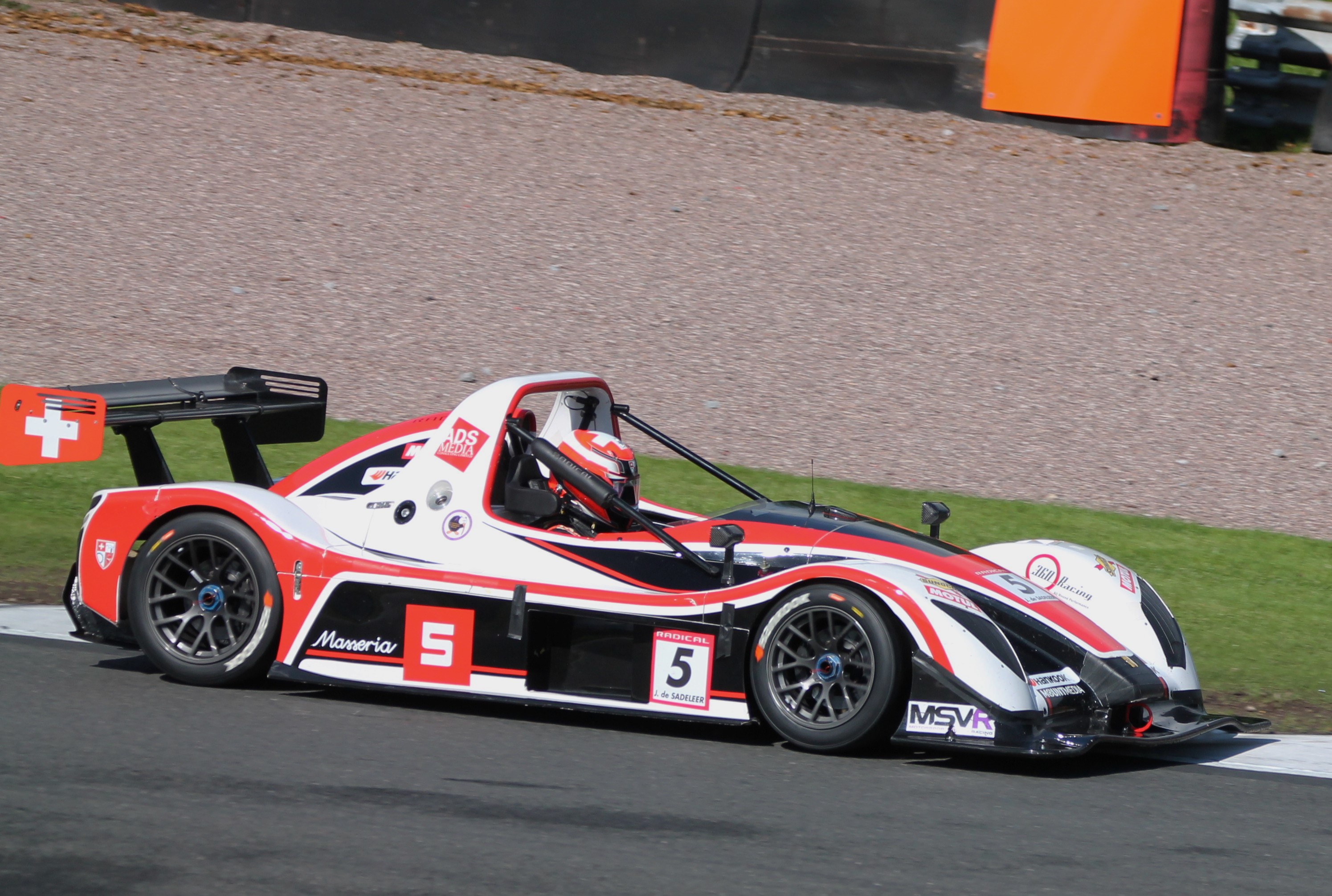